"Where have you been" 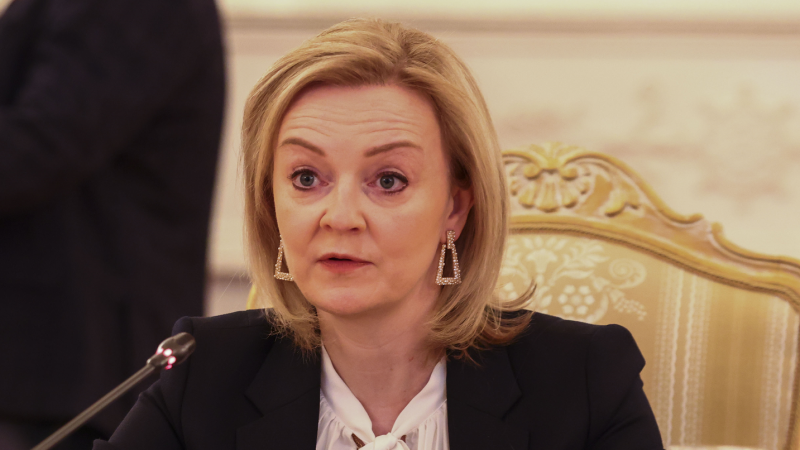 The prime minister Liz Truss has been roasted across local radio stations this morning, as she broke her silence on the economy and defended her government’s disastrous mini-budget which has led to the pound dropping to a record low against the dollar, warnings from the IMF and the Bank of England intervening to save pension funds from collapse.

Refusing to sack her chancellor or change policy of implementing tax cuts that benefit the wealthy during a cost of living crisis while offering nothing to those struggling on low incomes, Truss was forensically taken apart on local radio stations this morning.

She had agreed to do interviews with 8 local radio stations, and was left humiliated by presenters who exposed just how ill-thought through her policies and approach to the economy are.

The prime minister was left lost for words on BBC stoke when asked about rising mortgages. Truss sought to defend her plans by claiming it’s ‘also about how we grow the size of the pie, so that everyone can benefit.’ to which the presenter John Acres replied: “By borrowing more and putting our mortgages up?”

There was an awkward silence from Truss who then said it was important to borrow more, before being once again left in silence when Acres told her that we would end up paying more in mortgage fees than people would’ve saved in energy.

Truss was also left struggling for words when asked on BBC Lancashire about her decision to lift the ban on fracking.

Presenter Graham Liver, was told by Truss that no projects would go ahead without local people giving their consent.

Asked what that would look like, Truss said: “Well … the … the energy secretary will be laying out in more detail exactly what that looks like, but it does mean making sure there is local support for going ahead.”

Graham Liver interjected: “It sounds like you don’t know.”

BBC Radio Kent simply asked Truss whether she was ‘ashamed of what you’ve done”, to which she replied Britain was facing rising inflation. The presenter told her “and you’ve made it worse.”

On BBC radio Leeds, Rima Ahmed asked the prime minister if she had slept well. She added: “Since Friday, since your chancellor Kwasi Kwarteng’s mini-budget, the pound has dropped to a record low, the IMF has said that you should re-evaluate your policies and the Bank of England has had to spend £65bn to prop up the markets because of what they describe as a material risk.

Truss didn’t get the easy ride on local radio she had been expecting.