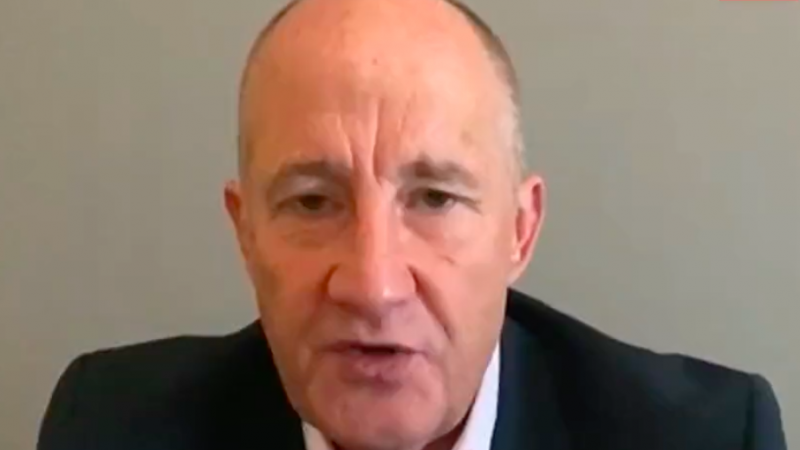 Discussing providing support to households during the cost of living crisis, he said: “Liz Truss is talking about tax cuts that will help low-income households to the tune of £1 a week and yet it would help a household like mine to the tune of £30 a week. It’s simply not right.

The comments show the scale of hostility and division within the Tory party and just how much work the next leader will have to do to unite the party.

Hollinrake’s comments come as polls showed Truss is set to win the race to replace Boris Johnson by a decisive margin.

A YouGov poll of party members for Sky News last week showed that 66% of members are voting for Truss, while only 34% are backing Sunak.