It is alleged that initially up to 30 names had been scheduled to be featured in the report, however in the end the report included just 15. 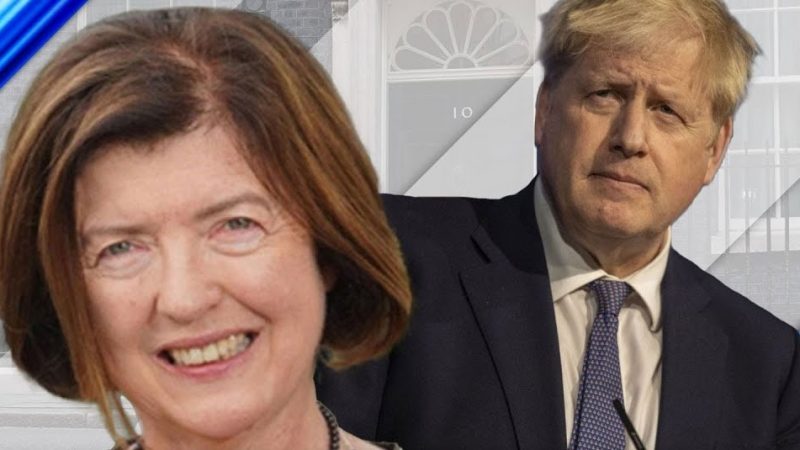 Senior civil servants have been accused of lobbying Sue Gray to remove names from her partygate report, in an attempt to water down its findings.

The Sunday Times reported that, ahead of publication, Gray was lobbied by senior civil servants, including Samantha Jones, the permanent secretary at Number 10, cabinet secretary Simon Case, and permanent secretary in the Cabinet Office Alex Chisholm to make changes to her report on Tuesday evening.

According to the paper, a last-ditch attempt was made to get Gray to ‘omit names from the report, but she made it plain to them the only way that was going to happen was if they issued her with an instruction.’

It is alleged that initially up to 30 names had been scheduled to be featured in the report, however in the end the report included just 15.

The allegations came amid accusations of a ‘cover up’ after it also emerged that the Gray report into lockdown parties in Downing Street and Whitehall failed to investigate potentially the most damaging event of the entire scandal.

Gray had confirmed in her report that she had decided not to investigate allegations of a party inside the prime minister’s private Downing Street flat on November 13th 2020, which she started investigating but then stopped because of the Met Police’s own probe. However, she then concluded that she wouldn’t carry on the investigation.

That revelation led to accusations of the report being a cover up, including from a Tory MP as well as the prime minister’s former chief aide, Dominic Cummings.

Number 10 has denied that any details in the report were tweaked.

They said: “It is untrue that anyone on the political side saw anything in advance or sought to influence it.”