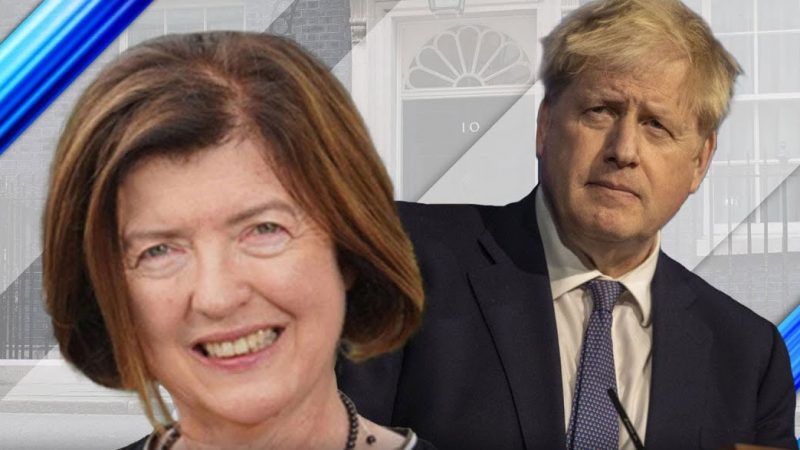 There have been claims of a ‘cover up’ after Sue Gray’s investigation into lockdown parties in Downing Street and Whitehall failed to investigate potentially the most damaging event of the entire scandal.

Gray confirmed in her report yesterday that she had decided not to investigate allegations of a party inside the prime minister’s private Downing Street flat on November 13th 2020, which Gray started investigating but then stopped because of the Met Police’s own probe. However, she then concluded that she wouldn’t carry on the investigation.

Gray wrote in the report that the information collected on this gathering is ‘limited as the process of obtaining evidence had only just been commenced when the Metropolitan Police announced their own investigations, which included events on the 13 November 2020.’

Gray’s report added: “At this point I stopped my investigation, given the need to avoid any prejudice to the police investigation.

“Following the Metropolitan Police announcement on 19 May 2022 I considered whether or not to conduct any further investigation into this event but concluded it was not appropriate or proportionate to do so.”

The gathering on 13 November has been described as a party at Mr Johnson’s No 11 flat to mark the departure of his former advisers Dominic Cummings and Lee Cain.

Johnson refused to give any further details about the event yesterday afternoon when quizzed about it saying: “That evening was extensively investigated to the best of my knowledge, and I don’t believe I can improve on what Sue Gray has to say.”

Gray’s acknowledgment that little was known about what took place in the flat above 11 Downing Street on 13 November 2020, despite food, alcohol and loud Abba music reported at the event, led to claims of a cover up.

One senior Tory MP told the Guardian they believed it amounted to a cover-up, while the prime minister’s former chief aide, Dominic Cummings also alleged that there had been a cover up.

He added the hashtags #HowBadCoverupsWork and #CrimeWeek, and an image of an exploding building with the caption: “Move along, nothing to see here.”