The government “focuses on short term solutions and on as yet unproved emissions reduction technologies”. 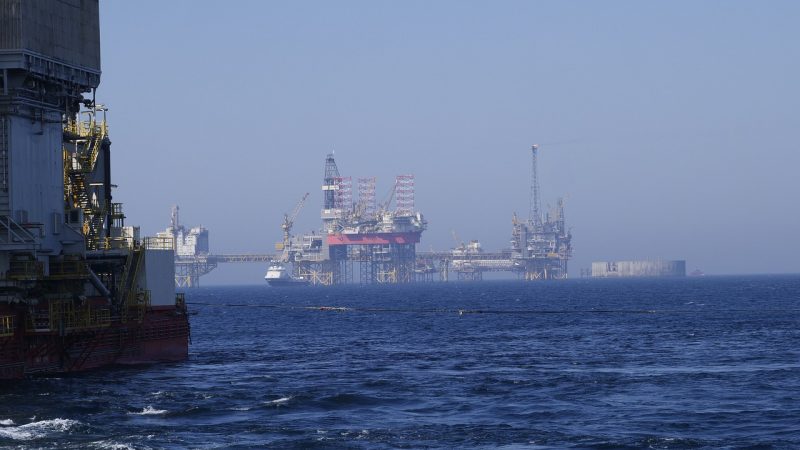 A leading Scottish climate activist has warned that the Scottish Government does not have “a credible plan” to reduce climate emissions to the point where it achieves net zero.

Charles Nathan, Head of Planning at RSPB Scotland and representing Stop Climate Chaos (SCC), an umbrella organisation of environmental groups in Scotland, warned that “though Scotland has some of the strongest legal targets for emissions reduction, three annual targets in a row have been missed”.

The Scottish Government has set itself the target of reaching net zero greenhouse gas emissions by 2045, and reducing those emissions by 70 per cent by 2030.

However, Nathan said that “we do not see a credible plan” from the Scottish Government on achieving these targets, which are among the most ambitious in the world. He argued that agricultural emissions remain high, and that the government “focuses on short term solutions and on as yet unproved emissions reduction technologies”.

He added that “Scotland is ranked as one of the most nature-depleted nations”, and that “we need to rapidly and significantly increase the scale of nature restoration”. He argued issues of carbon emissions and a healthy biosphere were closely linked.

Defending the Scottish Government record, Michael Matheson MSP, Cabinet Secretary for Net Zero, Energy and Transport said: “We’ve been close to reaching our targets,” but admitted that the government had failed to reach them.

“We are half way there but there is more to do,” he added.

He reiterated that Scotland has “the toughest statutory instruments for emissions reduction”.

The exchange took place at a fringe meeting hosted by SCC at the SNP’s 2021 conference, ahead of November’s COP 26 environmental summit in Glasgow. Speakers at the event welcomed promises made by the Scottish Government in its recent Programme for Government, but insisted on the urgency of action.

Campaigners also urged ministers to push for greater solidarity with countries in the global south, who had been promised financial assistance in recent years that had not materialised

Linga Mihowa, Oxfam Country Director for Malawi said COP 26 required “a critical conversation around climate inequality” and said that “some of the rich countries are breaking their promises”. Dr Geraldine Hill, Advocacy Manager for the Scottish Catholic International Aid Fund (SCIAF) welcomed the Scottish Government’s decision to double its Climate Justice Fund to £6 million, saying this was “great for Scotland”, but naturally fell short of the amounts needed to make an impact, and called on the host country to exert influence on other wealthy states.

Nathan said the Scottish Government had an opportunity to “lead by example” but that this could be best done with a strong domestic record of action.

Matheson said that his government should be “called out” when it fails, but also said that the UK Government was setting a bad example by its recent Australia trade deal, which involve it dropping some Paris climate conference commitments.

The Scottish Government has repeatedly come under fire in recent months form climate campaigners, as plans progressed to exploit the huge Cambo oilfield near Shetland. First Minister Nicola Sturgeon has called on Prime Minister Boris Johnson to re-examine plans to extract oil there in light of “the severity of the climate emergency”. Friends of the Earth accused Sturgeon of “hypocritical support for drilling for every last drop of climate-wrecking oil and gas”.

In it’s submission to the Scottish Government on COP 26, SCC demanded that big oil and gas corporations should be barred from exerting political influence.

It reads: “The Scottish Government must significantly increase the Climate Justice Fund by raising new and additional funding through taxing high emitters, and align it to best practice in adaptation globally.

“It should then call for other rich countries to increase their climate finance informed by a Fair Shares analysis, and champion for this to be additional to Overseas Development Assistance (ODA). It should strongly promote the issue of finance for climate-induced loss and damage while maximising the influence of Global South communities, including by strongly capitalising upon planned ‘Glasgow Climate Dialogues’ pre-COP26 and via funding and support during the talks. It should prevent big polluting companies, such as oil and gas majors, from influencing COP26.”