Three in ten MPs also support the decriminalisation of marijuana. 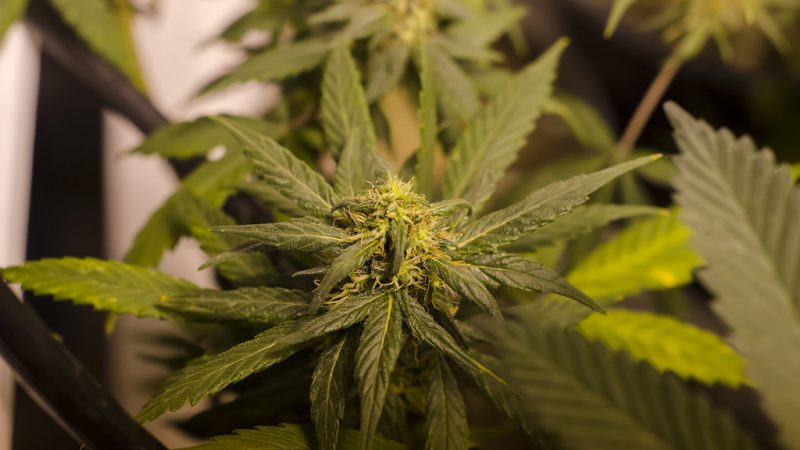 Marijuana is the only drug for which there is more support for decriminalisation than there is opposition among voters, Left Foot Forward can reveal.

Among the British public, 41% support decriminalization of the drug while 36% oppose it – with more voters seeing alcohol as harmful (70%) than weed (64%).

The survey carried out by Savanta also found that three in ten MPs surveyed would also support the decriminalisation of marijuana, with just over half (53%) opposing any such move – suggesting a divide between public and parliamentary opinion on the issue.

The surveys, based on over 2,000 adults and 101 MPs, sought to gauge public attitudes towards different types of drugs, including steroids, MDMA, LSD, ketamine, cocaine and heroin. People were also asked about how harmful they thought legal and illegal substances are and why they think drugs should be decriminalized.

Support for decriminalization of marijuana was higher among 18-34 year olds (50%) and 2019 Labour voters (51%), as well as those in Scotland (48%). Opposition to decriminalisation of the drug was highest among 2019 Conservative party voters, with 49% in opposition. Of those aged 55 and over, 46% opposed decriminalization.

London has the highest percentage of those who support decriminalization at 45% and UK adults as a whole are more likely to say that alcohol (70%) and tobacco (86%) are ‘harmful’ than they are to say the same for marijuana (64%).

Only one in five people supported the overall decriminalization of drugs and the main reasons given for those who do support decriminalisation of all or some drugs are that criminalisation is not an effective deterrent (48%) and that rehabilitation is more effective (45%).

Opposition among MPs towards decriminalization was highest for heroin (85%), cocaine (84%) and LSD (82%).

The latest findings come after LFF revealed that the UK is the world’s biggest producer of legal cannabis for medical and scientific uses – yet medical cannabis remains out of the reach of many UK patients. Despite medical cannabis now being technically legal, the NHS has refused to issue almost any prescriptions – forcing many patients to go private.

Home secretary Priti Patel is considered to be opposed to the legalization of drugs, despite a Home Office report last year finding that the illegal drugs market helped drive Britain’s homicide rate.

Dr. James Nicholls, chief executive of the Transform Drug Policy Foundation, told LFF that it is only a matter of time before the U.K. follows other countries in legalising and regulating the use of cannabis.

He said: “Cannabis is being legalised and regulated across North America, and beyond. With European countries including Switzerland, the Netherlands and Luxembourg about to go down this route too, it is only a matter of time before the UK follows.

“Multiple polls have shown majority public support – so at 3 out of 10 MPs backing it, they are actually behind the curve. Key is to put in place a sensible set of public-health centred regulations. These must learn from the failures of tobacco and alcohol regulation, and prevent commercial interests using advertising and promotion to increase use levels.”

Policing Minister Kit Malthouse told LFF that controlled drugs devastate lives and communities and anyone dealing should expect to face the ‘full force of the law’.

He said: “We have no plans to decriminalise cannabis – it is controlled under Class B of the Misuse of Drugs Act 1971 as there is clear scientific and medical evidence that cannabis is a harmful drug which can damage people’s mental and physical health, and harms individuals and communities.

“We must prevent drug use, support people through treatment and recovery, and tackle the supply of illegal drugs.”