Yet they're still cutting funding to the green scheme. 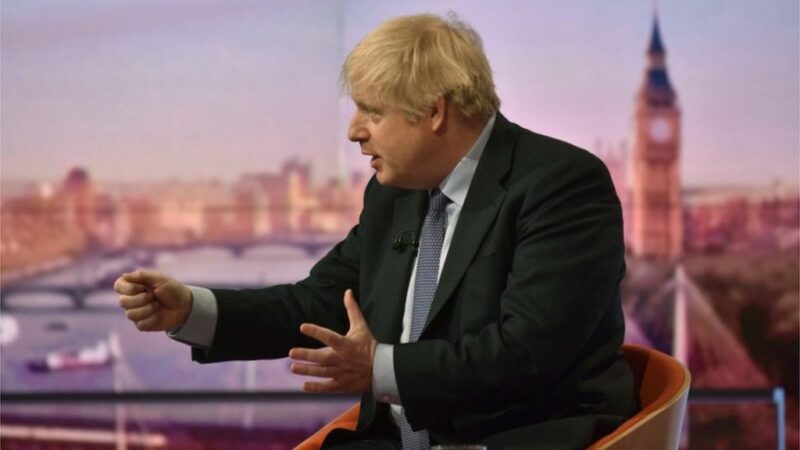 New government data has disproved Boris Johnson’s claim that there “has not been enough take-up” of the Green Homes Grant.

Last week, Johnson used low take-up as a justification for the Treasury’s cuts to the programme, which subsidises green improvements to homes like insulation or window glazing.

But new data from the Department of Business, Energy and Industrial Strategy shows only a tiny minority of those who have tried to take part in the scheme have been succesful.

Over 100,000 people applied for a voucher to fund improvements but so far just over 21,000 vouchers have been issued. Only 3,000 people have had the work done and, in just 900 cases have the builders actually been paid by the government for the work.

As Money Saving Expert has reported the programme’s delivery has been flawed. One homeowner told them: “I tried to phone quite a few numbers but some phone numbers on the list are unobtainable, other companies aren’t sure they’ll be taking part in the scheme and one was only operating in certain postcodes. The grants are available, I fit the criteria – but I can’t find anyone to give me a quote for the work.”

A deluge of complaints like this led the website’s editor Martin Lewis to conclude the scheme was “overdesigned and overcomplex” and “all mouth and no trousers”.

Delivery of the programme was outsourced to a US company called ICF, originally founded by former Department of Defence analysts as a venture capital firm.