Outsourcing is to blame, not homeowners. 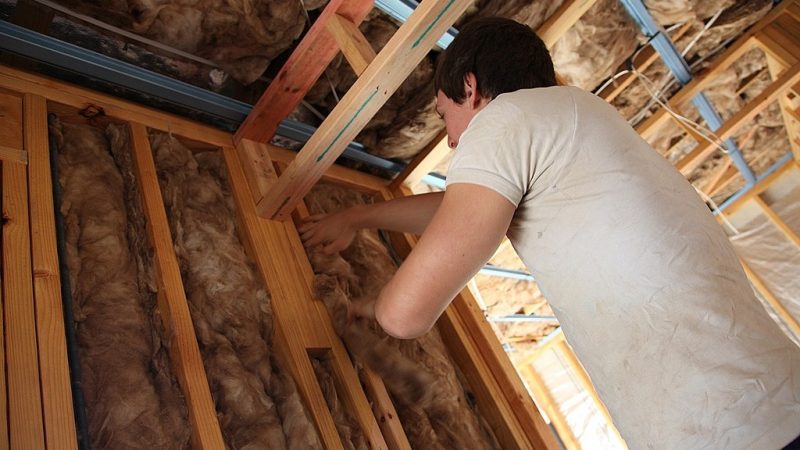 Last September, the government introduced a scheme which would save homeowners and councils thousands of pounds, sustain jobs and help fight climate change.

The Green Homes Grant promised to fund up to two-thirds of the cost of green home improvements like insulation, double-glazed windows and energy-efficient doors.

It was widely welcomed. Labour’s only complaint was that it didn’t go far enough with Ed Milliband comparing the £3bn scheme to France’s £13bn and Germany’s £36bn.

As an undeniably good policy in principle, it was perhaps inevitable that the government would bungle its delivery and then use the mess as an excuse to cut its ambition down even further.

That’s what happened last week when the government said it would not carry forward the spending from one financial year to the next even though just 5% of the £1.5bn budget has been succesfully spent by homeowners.

The cash left unspent after March will be taken away by Rishi Sunak’s Treasury and next year’s budget will be just £320m, much less than the likely underspend.

Homeowners and the renewable and building industries were understandably angry. Solar energy boss Chris Hewett told the Guardian that removing the money would “[transform] a flagship policy into something tokenistic”.

Then on Wednesday, Boris Johnson rubbed salt in the wounds. When Labour’s Lucy Powell challenged him on the cut, he replied: “She is barking up the wrong tree. We are not cutting the green homes grant. The problem is that there has not been enough take-up, and we want to encourage people to take it up and make use of the opportunity to reduce the carbon emissions of their homes.”

Not enough take-up? That will be news to people like Stephen from Liverpool. He was one of many to tell MoneySavingExpert that he tried very hard to take up the offer. But he was unable to get a quote from a local supplier registered with the scheme who was able to do the job before March 2021 deadline.

“I tried to phone quite a few numbers,” he said, “but some phone numbers on the list are unobtainable, other companies aren’t sure they’ll be taking part in the scheme and one was only operating in certain postcodes. The grants are available, I fit the criteria – but I can’t find anyone to give me a quote for the work.”

A deluge of complaints like this led MoneySavingExpert’s Martin Lewis to conclude the scheme was “overdesigned and overcomplex” and “all mouth and no trousers”.

As with many recent government schemes, the reason the trousers were so dissapointing was that they were outsourced. The government is more addicted to management consultants than any other in Europe and this has caused chaos with scandals like Test-and-Trace and PPE.

Instead of experienced civil servants, they put the scheme in the hands of an obscure American company called ICF, which was set up as a venture capital firm by former US Department of Defence analysts and describes its staff as “not your typical consultants”.

The cost of this outsourcing contract is unknown. A recent Institute for Government report revealed the government is getting slower and slower at releasing details of contracts like these.

So we don’t yet know if they charged the taxpayer typical consultant salaries like the £1,000 a day Deloitte charged taxpayers for Test and Trace. But the bungled delivery was very typical of consultants.

So for Boris Johnson to blame homeowners for his government’s own failures is galling. It will be them, the planet and workers in the building and renewable industries which suffer.

This article was updated to clarify that the scheme has been extended a year until March 2022, although next year’s budget is much less than this year’s likely underspend.