"Across a wide range of sectors, we are now seeing the accumulated impact of years of deregulation." 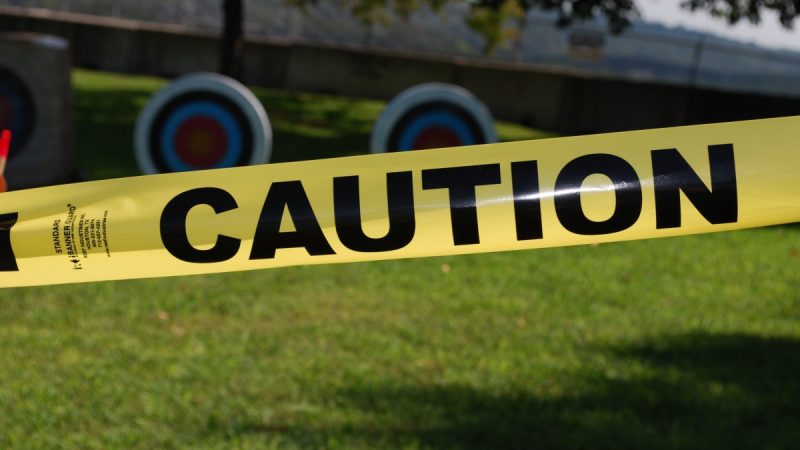 New research has revealed the abject failure of slashing environmental protections when it comes to delivering much-hyped ‘cost-savings’.

A report by campaign group Unchecked UK shows that environmental deregulation has instead added procedural complexity and increased costs for businesses…even as key governmental environmental policy goals have been undermined.

The analysis shows that far from delivering reported savings of £1.5bn, for example, the 2010 – 2015 Coalition Government’s ‘red-tape cutting’ initiatives are now estimated to have increased regulatory burdens on business by at least £3.1bn.

The researchers point to the scrapping in 2015 of the Code for Sustainable Homes – which set standards for green housing in local areas, and winding up the Zero Carbon Homes initiative in 2015.  According to the Energy & Climate Intelligence Unit, the cancellation of Zero Carbon Homes scheme has cost more than £2bn in wasted energy, with annual household energy bills more than £200 higher than they would have been under the policy. This adds up to £1bn in total to bills by 2020 alone.

Unchecked UK say these moves have led to heavy job losses – and a legacy of drafty newbuilds with high heating bills.

A series of Tory reviews in recent years have forced regulators to cut regulations, in pursuit of growth. The Coalition Government’s 2011 Red Tape Challenge resulted in proposals to abolish 67 environmental regulations, was followed by a 2012 Review of the Implementation of the Birds and Habitats Directives in England, and the 2015 Cutting Red Tape Reviews – which looked at rules and their enforcement across key sectors, including waste, minerals extraction and energy.

The scrapping of green standards has come alongside gutting the budgets of regulators –leading to slashed staff head counts, as well as weakened monitoring and enforcement capacity.

Accounting for inflation, the Environment Agency has seen its budget and staff drop by 63% and 25% respectively since 2009, while Natural England’s budget has fallen by 72% in in the decade to 2018/19. Enforcement activity has fallen as staff numbers have dropped. The Environment Agency in particular has faced major challenges dealing with floods in recent years, affecting businesses across the country.

The researchers also pointed to the deregulation of ‘permitted development rights’ – which allow commercial property to be turned into (often low standard) accommodation. For example, in high value commercial property locations such as Camden, this move has seen a “loss of occupied employment space”, particularly affecting small businesses and workshops, in tern pushing up commercial rents. Unchecked UK say that across the capital, this has displaced many small businesses.

Emma Rose from Unchecked UK said: “This report shows that time and time again, repeated waves of deregulation – driven all too often by ideology and short-termism – have delivered precious few examples of the efficiency and cost savings that successive governments have promised.

“Staggeringly, these dogmatic drives to deregulate have actually resulted in increased complexity to businesses, as well as creating social, environmental, and ultimately financial costs for our nation.”

Dr Paul Hatchwell, lead author of the report, added: “Across a wide range of sectors, we are now seeing the accumulated impact of years of deregulation by successive governments, both directly and indirectly.

“Our rivers are dirtier, protected areas are in poor shape, air quality is still failing in major cities and our underfunded planning system is under attack from vested interests.

“As we near the end of the Brexit transition period, there are also big questions over the powers of the new Office of Environmental Protection and the readiness of the new legislative framework.”

It’s not just cutting environmental standards that have cost Britain. Unchecked UK point to ‘one the most devastating examples in recent years of the human costs of systemic regulatory failures’: the Grenfell Tower tragedy, which claimed the lives of 72 residents, leaving a further 74 hospitalised and many more traumatised.

Perhaps it’s time to end these ideological ‘regulation slashing’ drives that cost us dearly in the end….