Wouldn't it have been more sensible to delay, in the circumstances? 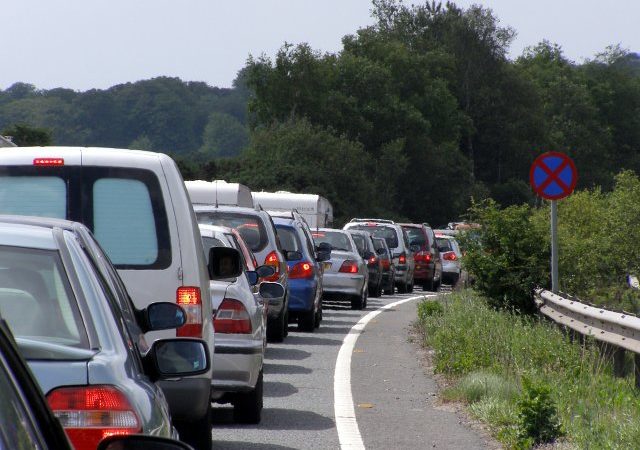 A senior Cabinet Office civil servant has admitted that dealing with the coronavirus pandemic diverted resources away from preparing for the end of the Brexit transition period.

Despite this disruption, the government said firmly that it would not seek an extension to the transition period, which finishes at the end of the year.

Cabinet Office permanent secretary Alex Chisholm told the Public Accounts Committee: “Particularly from the the middle of March to the end of June, that was a very intense period dealing with the pandemic and it wasn’t possible to put as much focus as we would otherwise have done on EU work during that period.”

When asked about the risk to Brexit preparations, Chisholm said: “Going back to April, we were absolutely in the thick of dealing with the pandemic. So, like anyone else at that time, I had some concerns about our ability to mobilise sufficient resources to deal with that succesfully without interuptting our preparations too much for the end of the year on EU transition.”

He said that that “risk” has “gone down” and the government’s full focus returned to Brexit in June and that officials who had been transferred to dealing with the pandemic went back to working on Brexit.

In August, Left Foot Forward revealed that, just a few months before the end of the transition period, the government was recruiting 16 civil servants to deal with Brexit’s impact on healthcare. One of the job criteria was “delivering at pace”.

Brexit is expected to cause traffic in the areas surrounding ports in places like Kent and Wales.

The extra paperwork will cost businesses an extra £134m a week, according to government figures.