As Johnson digs his heels in on child hunger, we’re getting a clear sense of the government’s priorities. 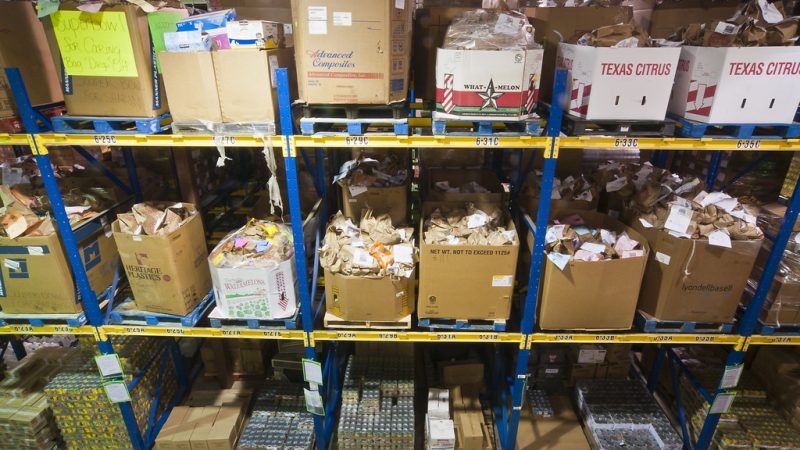 The furore over the government’s refusal to support children over the holidays who normally receive free school meals (FSM) continues, with Conservative MPs under increasing pressure from their constituents to rebel.

While some Tory MPs have revealed their true colours in opposing last week’s motion to provide food vouchers for children over half-term, others have stuck to their party’s approved messaging, noting that the government had given £63m to councils.

However, critics were quick to point out that this £63m was in fact given to local councils in June to help support residents struggling to afford food and bills due to the coronavirus pandemic. Councils have been given no specific funding at all to support children going hungry over the holidays.

Unsurprisingly, given that £63m is roughly £1.22 for every person in England and this funding was given nearly five months ago, even Conservative councils have been vocal in letting the government know this inadequate sum had already been spent long ago.

Izzi Seccombe, the Tory leader of Warwickshire County Council, said: “We’ve spent that money, over half a million pounds has been spent already…We are going to be funding it ourselves now because there isn’t [central government] money in there to support it’.

On Monday, Alfie Stirling, Director of Research & Chief Economist at the New Economics Foundation, pointed out that fully funding a £15 one-week food voucher for 1.4m children receiving free school meals would cost £21m – around half of what the government spent on average in a single day on the Eat Out To Help Out scheme throughout August.

The total spent on this scheme over the 13 eligible days in August had already reached £522m by the beginning of September – but this is almost certainly a large underestimate, as companies had until the end of September to submit their claims for reimbursement.

By comparison, it is tough to argue that £21m to ensure children do not go hungry over half-term is poor value against £50m wasted on failed Brexit ferry contracts, £24m spent on Prince Harry and Meghan Markle’s wedding, £43m on Boris Johnson’s unbuilt ‘garden bridge’, £3-7m per year on food and drink subsidies in parliament, £100m on ‘prepare for Brexit’ advertising, or £108m for a sweets wholesaler to provide coronavirus PPE (as part of an £11bn spend, £3bn of which is facing a legal challenge after the government refused to disclose details of the contracts).

Boris Johnson and the cabinet are refusing to move on the issue, despite public pressure and a petition on the government website reaching nearly 1m signatures in less than two weeks.

Instead, Facebook groups like Free My Meal are helping link individuals who can provide food parcels with those who need them, and local businesses offering support are being collated at sites including School Meal Finder.

But it cannot be right that it has been left to cash-strapped councils, charities and individuals to provide vital food and support for families as the pandemic rages.