And a health minister is a former Serco lobbyist. 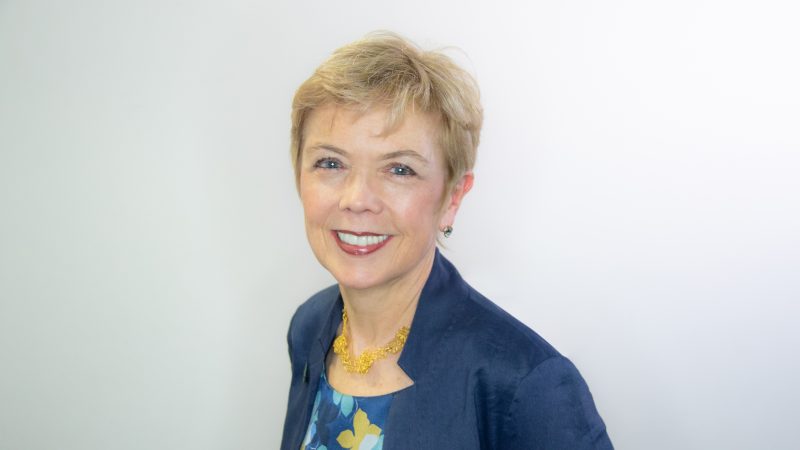 Campaigners have criticised outsourcing company Serco for appointing a former senior civil servant to its board of directors.

We Own It said that Sue Owen’s appointment was “staggering” when Serco have failed to deliver a functioning track and trace system.

Serco specialises in proving services which used to be done by the public sector. Its UK contracts include running the Caledonian Sleeper train line, providing housing for asylum seekers, running detention centres and handling the catering at hospitals.

Most controversially, it has been put in charge of the UK’s coronavirus test-and-trace system. This is widely considered to have been a failure, reaching just over half of those who sharing a home with a coronavirus patient.

Pascale Robinson, campaigns officer at We Own It said: “Serco are right now under serious fire for their catastrophic failure to deliver a functioning track and trace system. And rightly so – the government has wasted millions of pounds on this company notorious for its role in disaster outsourcing.

“To see that at a time like this senior civil servants are taking board-level roles in Serco is staggering. The revolving door between senior government figures and outsourcing giants is clear and apparent here. And this works the other way too. Serco’s former head of public affairs Edward Argar now sits at the heart of government as a Health Minister – in the very department handing out juicy contracts to his former employer.”

“It’s high time this revolving door was ended, and its high time companies like Serco were kept well away from our public services. Right now, we need to kick Serco out of the track and trace system when its contract expires on August 23, and fund local public health teams to run it instead.”

Serco’s chief executive Rupert Soames is also well-connected in politics. His grandfather was Winston Churchill and his father and brother were also Tory MPs.

Soames has defended its test-and-trace record, saying many people they contact can’t remember all of their contacts immediately.