Unlike the other parties with parliamentary representation every two years Green Party members are balloted on who should be at the helm. 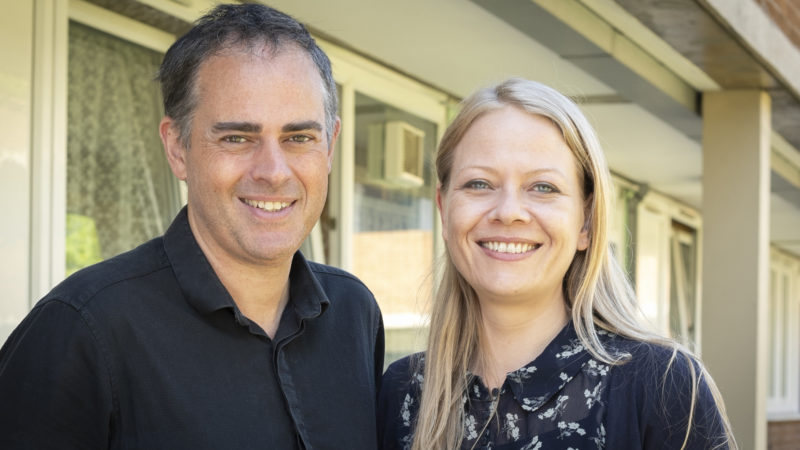 As with many things about the Green Party, the way it elects its leaders is unusual. Unlike the other parties with parliamentary representation where leaders continue in perpetuity – at least until they resign in defeat or are ousted in a coup – every two years Green Party members are balloted on who should be at the helm.

Current co-leaders Sian Berry and Jonathan Bartley are naturally the favourites. Berry has two years of leadership behind her, Bartley four. They have the best name recognition amongst the membership and the incumbency factor is pronounced in the Green Party’s internal elections.

They also have a convincing record. Under their leadership, the Greens had their best ever results in local and European elections – more than doubling their number of councillors and MEPs (before Brexit of course). Party membership has grown to levels not seen since the 2015 ‘Green surge’.

Naturally, they are leaning heavily on this record. While their official campaign website is light on commitments or vision for the future, it is thick with a glossy assessment of their time in office. We know little yet as to what their platform will be, although they did tell the Guardian on announcing their campaign that they believed the party needed to become a “mass-membership movement”.

The election campaign will force them to put flesh on these bones and spell out exactly what they intend to deliver if re-elected. Crucially, the campaign will also force them to confront disgruntlement in the membership around some of the less popular leadership aspects. Not least of these are the divisive “Unite to Remain” pact in the 2019 election – which saw the Greens form an electoral alliance with the Liberal Democrats and Plaid Cymru – as well as Jonathan Bartley’s comments that he would like to see halal meat banned [Editor note 7th July: Bartley subsequently apologised for these comments].

Both will be facing a familiar opponent this year. Shahrar Ali challenged for the leadership in 2018, and is contesting this year’s election too. Two years ago, he polled just 17.5% of first preference votes – an underwhelming performance for a candidate who until 2016 was deputy leader of the party.

Last time, Ali’s campaign was dogged by allegations of anti-semitism and transphobia. His current leadership bid seems unlikely to avoid similar accusations, given videos he released this week which place opposition to the controversial IHRA definition of antisemitism and the “rights of women to safe sex spaces” – described by some members as a “transphobic dog whistle” – at the heart of his campaign. Ali has also described previous electoral alliances the party has entered into as ‘a disastrous, failed experiment’.

Aside from this, his platform appears to be on comfortable territory for Green Party leadership candidates, focusing around the climate emergency and what he calls the party’s ‘radical socialist Green vision’.

While these candidates may be relatively well known to members, the third and final candidate -Rosemary Sexton – begins this election as the largely unknown quantity. She’s also far from typical for mainstream politics – being a retired mixed martial artist who was the first woman to fight in the UFC.

Sexton has been a Green councillor in Solihull since 2019. So far, she has placed three things at the forefront of her campaign. First, reforming the party’s policy making process to ensure that party policy is informed by ‘scientific consensus’. Second, broadening the party’s appeal by centring issues of social justice and equality in its messaging. And finally – an ambition to see a second Green MP elected, Greens in half of councils in England and Wales, as well as the first Green member of the Welsh Assembly.

Having the lowest profile, Sexton will have a steep hill to climb to make an impact. However, this election is unique. Taking place under lockdown, the role of hustings could become crucial. In the past, the limited splattering of hustings in internal Green Party elections have been poorly attended in person, and frankly near-unwatchable on recordings and streams.

The pandemic forcing these events online theoretically increases their significance, with far more people able to attend. Alongside this, 2020’s election will see opportunities for members to quiz and hear from candidates in a wider array of events – including outside of those formally organised by the party. The Young Greens, LGBTIQA+ Greens and Bright Green are all holding their own hustings.

Just over 8,000 members voted in 2018’s election – so a dozen hustings each attended by upwards of 100 members could prove to make this year’s contest much less clear cut than it perhaps seems on paper. And with a long campaign between now and ballots closing at the end of August, there’s plenty of opportunities for the underdogs to overperform and for the favourites to make mistakes.

Bright Green is holding a hustings for the Green Party leadership election on July 27. You can register to attend it here.