"Could it be that he didn't like SAGE evidence & advice, & it is now non-independent science advice following pre-determined policy?" 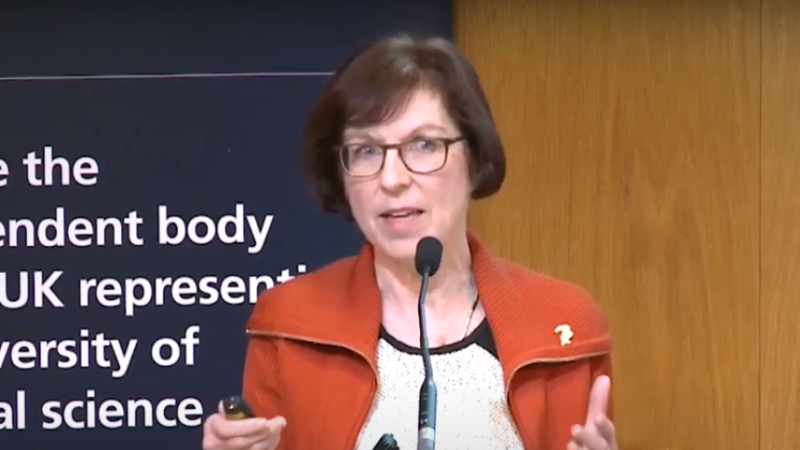 Two members of the government’s Scientific Advisory Group for Emergencies (SAGE) have accused Boris Johnson of ignoring his indedependent advisers in order to lower the coronavirus alert level.

Other members have issued warnings against the government allowing restaurants and bars in England to re-open and reducing the recommended social distance from two metres to one.

Professor Susan Michie is a professor of health psychology and director at the Centre for Behavioural Change at University College London.

Commenting on Boris Johnson’s decision on Friday to reduce the ‘alert level’ from 4 to 3, she said he had used anonymous experts, the Joint Biosecurity Centre and the Chief Medical Officers (CMOs) – rather than independent advice.

The Joint Biosecurity Centre is a new body which has been criticised because it is led by officials with backgrounds in counter-terrorism rather than public health.

The CMOs are civil servants who report to government – although they do sometimes criticise government policy.

The government’s decision to re-open English bars and restaurants from July 4 also goes against advice from some experts.

Tweeting before the announcement, Professor Stephen Reicher, a social psychologist from the University of St. Andrews warned against relaxing social distancing.

Night-clubs will not open on July 4 and English bars will only do so with social distancing measures in place.

The government’s decision to relax the two metre social distancing rule in England also appeared to be criticised by an expert.

Professor Catherine Noakes, a Leeds University professor of environmental engineering for buildings, said that two metres was still safer than one.

Previously, SAGE members criticised the government’s ‘stay alert’ messaging – accusing them of “not following the science” and causing confusion.