Tax-dodgers and the rich have pulled the strings for too long. We have a chance to rethink our priorities after Covid. 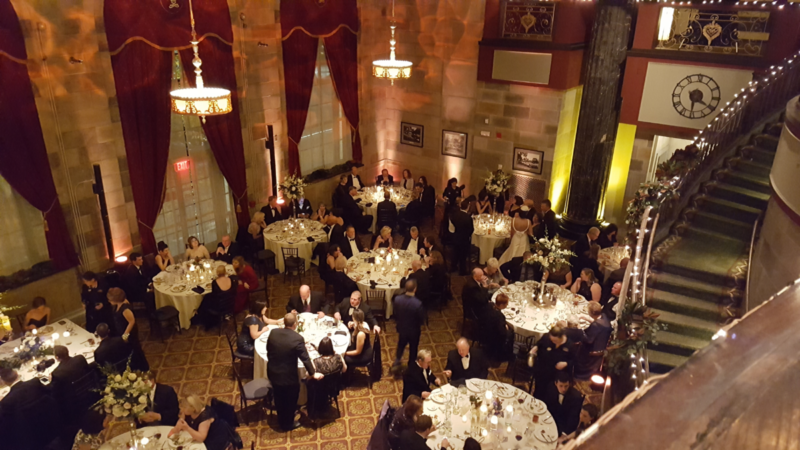 We’re starting to get a sense of the medium-term economic impact of the Covid crisis. On Tuesday, we learnt that Virgin Atlantic is shedding 3,000 jobs, and closing its operations at London Gatwick airport.

This may exert pressure on the UK government to bail out the airline, which is controlled by self-declared tax-exile Sir Richard Branson, resident in the British Virgin Islands.

Public opinion will not look kindly on a bailout of tax avoiding companies and businesses controlled by tax exiles. But Britain’s political system is built for corporations and wealthy individuals to make profits in the UK but pay little or no tax.

It is hard to recall any public rallies, marches or petitions urging governments to create special tax regimes for large corporations and rich individuals. Yet their interests are prioritised in law and governments are slow to change anything.

Taxes – paid for by you and me – fund the infrastructure to enable businesses to trade and make profit. This includes an educated workforce, healthcare, security, legal system, transport and much more. Those not paying taxes effectively have a free-ride i.e. others pay whilst they reap the benefits.

Britain has a free-rider problem, distorting competition. Some compete on advantageous terms and do not contribute towards the maintenance of the infrastructure. Unsurprisingly, there are calls for companies to pay taxes where they trade and make profits rather than where they book the profits.

Nearly 55% of the shares of the companies listed on the London Stock Exchange are held by individuals outside the UK. The shares and debt in many unlisted companies are held offshore in places that levy little/no corporation or income tax. BHS is a good example of such arrangements.

UK companies are, in general, required to make interest and dividend payments to offshore/foreign investors, without the deduction of tax at its source. Tax haven recipients therefore frequently pay no tax on earnings from the UK, and often no tax anywhere. The government can easily stop it by imposing a withholding tax – i.e. deducting tax at source. But they choose not to.

And companies play transfer pricing games, to shift profits to tax havens through ‘intragroup transactions’, relating to interest payment for internal company loans, as well as management fees, royalties and other charges – all owed to themselves. Such transactions often have little economic substance and government could change laws to disallow them for tax purposes.

People are encouraged to tolerate corporate tax avoidance games with the claim that abolition of the privileges of the few would lead to a flight of capital. Such scare tactics have no substance. The real truth is that without reforms local businesses cannot compete on even terms with footloose capital.

But in the absence of state funding, big corporations and the rich eagerly finance political parties. This is not some philanthropic act showing their love for democracy. Rather it is an investment to colonize the policymaking arena and advance their preferred policies.

We only have to look at the annual political party conferences where corporations pay large sums to sit at dinner tables with ministers. The discussions are not about alleviating poverty or reducing inequalities, but about privileges of the donors. The same corporations offer jobs to past and potential ministers to secure access to policymakers.

Within parliament there is an in-built constituency to advance the interests of giant corporations, tax havens and wealthy individuals. The House of Commons Register of Members’ Financial Interests shows that despite collecting £82k salary, numerous Members of Parliament (MPs) act as advisors and consultants to big corporations and offshore entities. A number are also directors of businesses located in offshore tax havens. The same MPs have to approve changes in laws which might curb offshore, or even domestic, tax avoidance and all too often they find an excuse for doing little.

The construction of post-coronavirus economy requires major reforms. One of these is to ensure companies and rich individuals pay tax where the profits/gains are made. The EU’s proposed system of Unitary Taxation offers the best way of combating profits shifting through intragroup transactions.

Under this, most of the transactions internal to a group of companies are cancelled and profit is allocated to each country on the basis of formula that takes account of sales, employees and assets in a jurisdiction. This needs to be accompanied by a withholding tax on all dividend and interest payment to individuals and entities holed up in tax havens.

Public funding of political parties is needed to ensure they are not easily bought by the highest bidder. MPs should either be banned from holding additional roles, or the rules should ensure that they do not personally benefit from such jobs. For example, fees could go to charitable causes or a public pot out of which political parties are to be funded.

It’s time to push for changes to rebalance our economy after Covid-19.