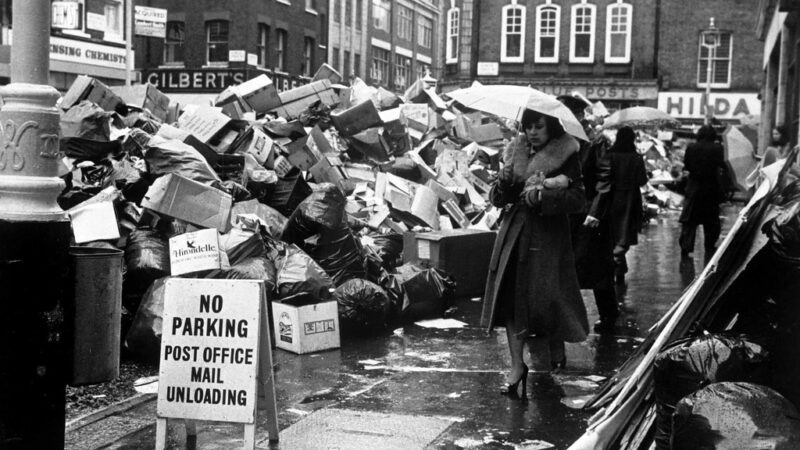 A Savanta/ComRes poll has suggested that the government’s approval rating has fallen faster this month than in any other since at least the 1979 Winter of Discontent.

The poll suggests that the government’s approval rating was +25% two weeks ago and was +19% four days ago. After the Dominic Cummings scandal broke though, the approval rating dropped to -1%.

Ipsos Mori’s government approval rating tracker suggests that a drop like this has not been since at least the 1979 Winter of Discontent.

This was when widespread strikes caused support for the Labour government to drop from -14% in November 1978 to -58% by the end of January 1979. There is no polling listed for December 1978 – the fall was over two months.

Five months after the Winter of Discontent, Margaret Thatcher was elected. Her governments wakened trade unions and remained in power for 18 years.

Although support for Johnson’s government has fallen sharply, it has fallen from a high starting point.

Like most governments around the world, the UK’s has beneffited from a polling boost attributed to the ‘rally around the flag’ effect where the public supports the government of the day in a moment of national crisis.

More unpopular governments than the present one have won elections in the past. Tony Blair’s governments had approval ratings of -15% and -28% before they won majorities in 2001 and 2005 and Johnson’s government was at -49% before the 2019 election.