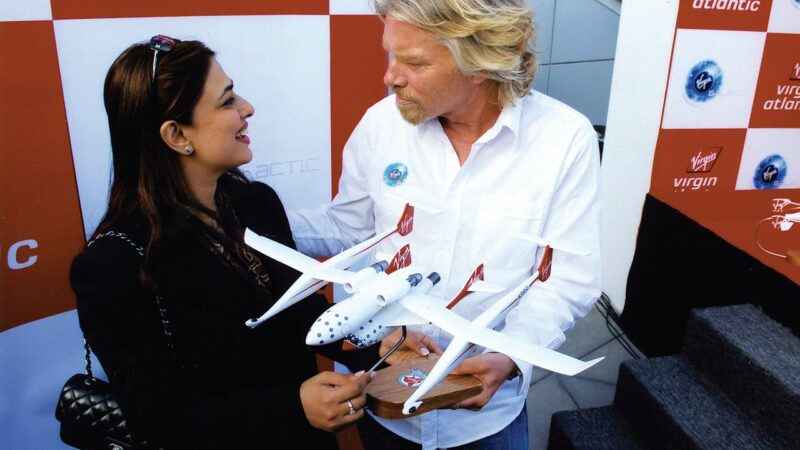 The UK government is bailing out companies affected by the coronavirus pandemic. What do the public get in return?

The initial kitty of £330bn worth of government-backed loans has been supplemented by the Bank of England’s quantitative easing programme of another £200bn to purchase corporate bonds.

The corporate queue for bailout includes airlines, pubs, restaurants, clothing, oil/gas and numerous other sectors. Take EasyJet. The UK government has given a £600m loan to the company. But the terms of the loan are secret, which means that the public and parliament can’t easily call the government or the company to account.

In the normal course of events, companies must ask their shareholders for additional funding when in distress. After all, they have been receiving dividends, share buybacks and other forms of returns for years. Between 2011 and 2018, the UK’s biggest companies paid out £400bn in dividends and £61bn in share buybacks to shareholders. Now most want to provide little/no additional investment. This includes billionaires like Sir Richard Branson and Sir Philip Green.

If shareholders fail to invest, the company can enter administration, and its control effectively passes to bondholders, or secured creditors – mostly banks and private equity. They can convert their bonds/debt to equity, and effectively become shareholders and nurse the business.

This means that the entity is no longer obliged to make interest payments on its debt and can preserve its cash flow. It seems that many bondholders do not want to exercise this option. In the final analysis, an insolvency administrator can seek buyers for the business. If that option does not materialise then liquidation and a piecemeal sale of assets beckons.

Other countries are given far more thought to the issue of bailouts. For example, Denmark and Poland have stated that companies registered in tax havens are not eligible for any government bailout funds. After all, they did not directly contribute to the public purse and therefore have no moral right to make a claim on it. The UK must also follow the same principles and refuse to reward elites or companies who excelled at dodging taxes and their social responsibilities.

The case of Virgin

Such principles can help to deal with the £500m Government-backed loan and credit guarantee sought by Virgin Atlantic. US-based Delta Airlines holds 49% of the company’s shares. The ultimate holding company of Virgin Atlantic is Virgin Group Holdings Limited, a company registered in the tax haven of British Virgin Islands (BVI). Its sole shareholder is BVI-resident Sir Richard Branson. Therefore, he holds 51% of the shares of Virgin Atlantic. BVI provides opacity and does not levy corporation or income tax.

Virgin Atlantic should ask its shareholders for additional funding. With an estimated wealth of £4.7bn, Sir Richard – a self-confessed tax-exile – should provide additional funds. He controls numerous companies, including Virgin Care which has £2bn of NHS and local authority social care contracts but has not paid UK corporation tax. The company is ultimately controlled through BVI registered Virgin Group Holdings Ltd. Virgin Group has collected £306m in dividends from Virgin Trains.

Two years ago, Sir Richard sold part of his stake in Virgin Money to Clydesdale Bank and Yorkshire Bank for £1.7bn. The new owners also pay Virgin Group £12m a year, rising to £15m, for the licence to use the Virgin Money brand.

Sir Richard has resources. Even his paper-wealth can be used as collateral to generate funds – but he shows little appetite for that.

If Sir Richard decides to abandon Virgin Atlantic, then bondholders can step-in. If they show no interests then the company should ask BVI for support. It is hard to see any moral case for the UK to rescue Virgin Atlantic and enrich a tax-exile who has carefully crafted his personal and business affairs to avoid UK taxes. Of course, the UK government can buy the airline from administrators at a low price to preserve jobs.

The UK government needs to state the principles which will guide its bailouts. They must be based on social responsibility. Currently, the UK government is subsidising 80% of the employee wages, up to a maximum of £2,500 per month, until June. After that unemployment is likely to spike. To prevent that, bailed out businesses must guarantee not to cut jobs for the next 12 months.

Bailouts should be used to bring essential industries under public ownership. In return for bailout funds, the recipients must terminate all strategies for avoiding UK taxes and embrace socially responsible objectives.

These should include targets for reducing carbon emissions, gender and ethnicity pay gap; greater diversity in company boards and employee-elected directors on the boards of large companies. Companies must not haemorrhage cash through payment of excessive dividends. Director remuneration should be no more than 10 times the lowest wage in the company.

Any government bailout has to protect jobs, taxpayer and social interests. It must not reward bad companies or corporate elites who eye a sack load of money to enhance their own wealth. It’s time to see some strings attached.

See also: How the Tories’ coronavirus relief package is ripe for abuse