He's on course to get more than twice the votes of his Tory rival. 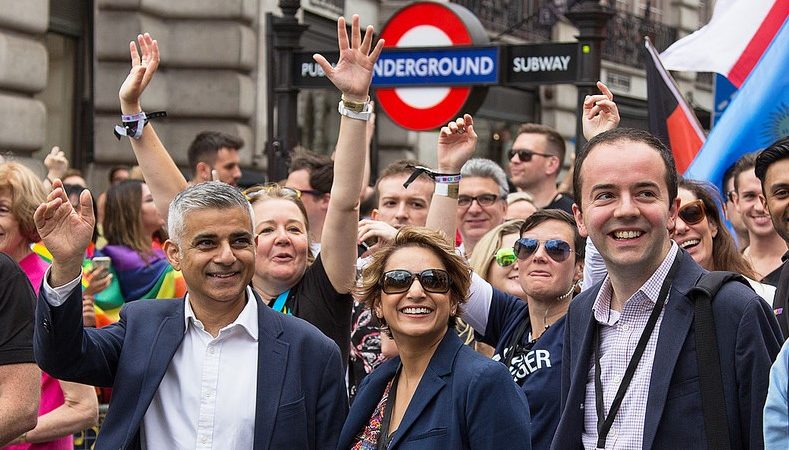 Sadiq Khan will get more than twice the first-preference votes of his nearest challenger in London’s 2020 Mayoral race, a new poll suggests.

Khan’s vote share of 44.2% in 2016 was the highest in the history of London Mayoral elections but looks likely to be bettered in 2020.

The Green Party welcomed the poll’s suggestion that they have overtaken the Liberal Democrats. Their candidate Sian Berry said it showed “the first Green Mayor of London is possible”.

For example, Sian Berry is urging her supporters to vote ‘Sian before Khan’ with her as first preference and Khan as second preference. So, if she does not finish in the top two then the vote will go to Khan, helping him beat the Tory candidate Shaun Bailey.

Because of this voting system, the Greens have claimed that Sadiq Khan is wrong to claim on leaflets and online that the contest is a ‘two-horse race’ between him and the Tories. They say Londoners can use their first preference for their chosen candidate and then choose between Khan and the Tories.