Staff made redundant in 2018 from Liverpool offered £15,000 more on average, says union. 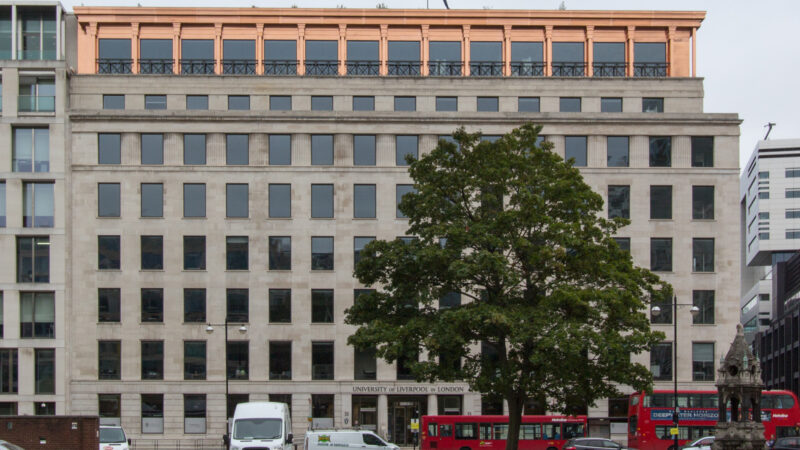 University and College Union (UCU) staff at the University of Liverpool’s London campus have been balloted for strike action, in a row over redundancy pay-outs.

The university’s London campus is set to close its doors this year. Staff are taking part in a ballot on the proposed action in protest against what the union says is the university’s refusal to match a redundancy offer made to Liverpool university staff in 2018. The ballot closes on 14 February.

Martyn Moss, regional official at UCU, said: “Staff should not have to suffer the double injustice of losing their jobs and being ripped off over their redundancy package. This penny-pinching deal is staggering when set against the inflation-busting package it gave the vice-chancellor last year.”

The union said the 2018 redundancy offer was for a year’s salary – but they’re now being offered around 20 fewer weeks, or about £15,000 less on average. Yet University of Liverpool vice-chancellor Janet Beer was paid £410,000 last year including a £57,300 bonus.

UCU is also calling on the university to rule out compulsory redundancies and says its members would look to take serious and sustained action from April if necessary to defend their jobs and conditions.

“Strike action is always a last resort but our members will take serious and sustained strike action to fight against compulsory redundancies and this rip-off redundancy deal,” said Moss.