And London's gender pay gap is actually getting worse. 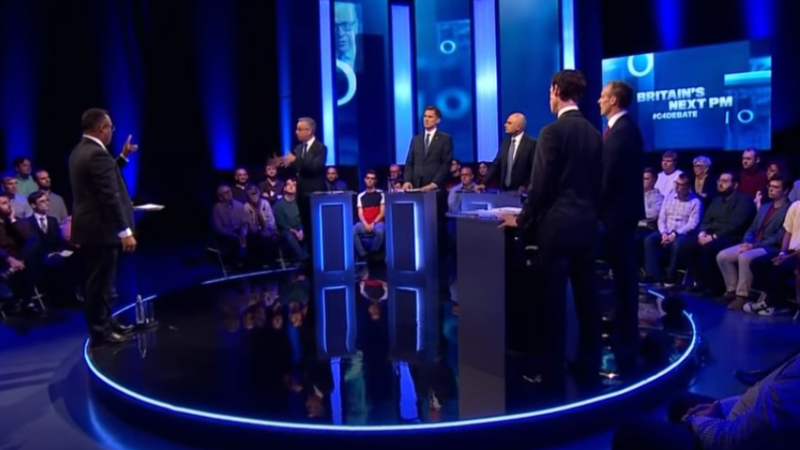 Every time women take a baby step forward on our path to equality, we’re reminded how far we are from reaching our destination.

Whilst our sisters from previous generations won our rights – to vote, to own property, to equal pay (in theory, at least) – every time we inch forwards, we’re reminded there’s a long way to go before we attain parity with men. The arc of history may bend towards justice, but it sure is long.

I was nevertheless heartened by the increase in women of BAME backgrounds standing for Parliament at December’s General Election.

I was equally pleased when the number of female MPs increased to 34% overall, including 51% of my own party and 64% of Liberal Democrats.

But more women in the building doesn’t equal greater representation at the decision table – in Government, or anywhere else.

This week’s Sex and Power 2020 report by the Fawcett Society revealed that women make up just 30% of Cabinet members and a lamentable 24% of those attending Cabinet.

So, whilst women’s representation in Parliament has grown, the gender balance of the Cabinet is a long way from reflecting the country it seeks to represent.

This matters! It matters that decisions are being made about my life by people with different experiences from me who might struggle to understand my concerns.

It matters that just 21% of national newspaper editors and 24% of regional editors are women, because it means that men are editing the stories that women write.

Generations of women have been misrepresented and misunderstood.

The consequence of this underrepresentation is a proliferation of stereotypes used to discredit us: from nagging wives to overworked working mothers, we are never quite good enough.

Always told to be grateful for what we have, with little recognition that equality is an absolute; that it’s meaningless to be ‘more equal’.

London, it must be said, is leading the way when it comes to putting women in power.

Of Sadiq Khan’s Deputy Mayoral team seven are women (two are women of colour) and just two are men (one of whom is a man of colour). It’s a rare thing anywhere in Britain for just one white man to be found at the top table!

It’s not just in politics or the media, of course – women are too seldom seen at the top of business either. Just 6% FTSE 100 CEOs are female and not one is a woman of colour.

Decisions about what we need in an economy and how much it will cost us are out of our control.

As a woman who remembers the introduction of the Equal Pay Act, this is devastating. We never dreamt that half a century later we’d still be fighting the same battle.

So what’s the answer? London – and the country – is full of talented, articulate women who could make a valuable contribution to society across a wide variety of roles.

But as the Fawcett Society highlights, too many of these women are struggling to achieve their potential. As a result, we miss out on expertise and ability which would benefit us all.

I want to start 2020 by encouraging everyone – men and women – to walk shoulder to shoulder in making female progress a priority.

Our society achieves most when we pull each other up to be our collective best. I want Londoners to look past stereotypes and see the potential to build up communities and each other, acknowledging that those making decisions must at last reflect the those whose lives their decisions effect.

Jenette Arnold is a Labour Party member and chair of the London Assembly, which holds the Mayor of London to account.

One Response to “Government, the economy and media are still dominated by men”