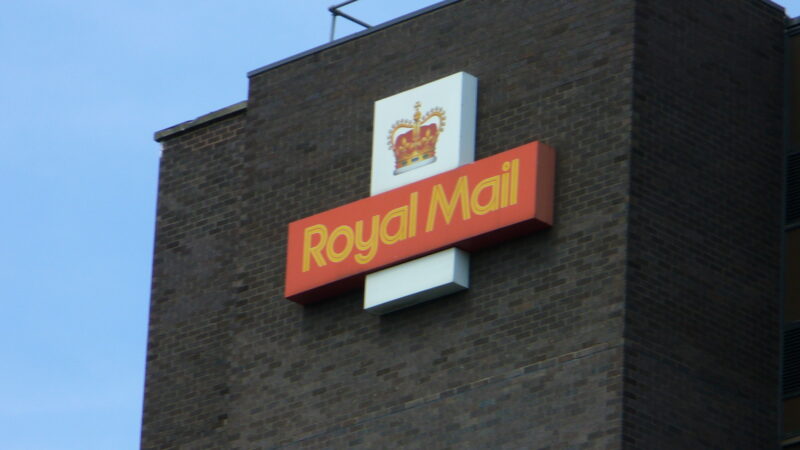 Yesterday’s ruling in the High Court has left CWU members extremely angry and bitterly disappointed. The fact that one judge has granted Royal Mail an injunction to invalidate our ballot of over 110,000 members is shocking. Even the judge himself had to accept the overwhelming vote for strike action given our members returned a 97 percent yes vote on a 76 percent turnout.

Electoral Reform Services who conducted the ballot confirmed it was run in full accordance of the law. And after over seven weeks since the ballot commenced, not one single person has complained to the certification officer who is appointed by the government to regulate trade unions.

Yet despite all of this – with no evidence supporting their claim from any employee – Royal Mail came to the court in what is a cowardly and vicious attack on its own workforce – and through a witness statement of one manager were granted an injunction to stop our right to strike in defence over 100,000 jobs and the very future of UK postal services.

We have run a fantastic modern-day campaign that combines face to face meetings with use of social media to engage willing members to maximise the yes vote and turnout. Members participated and cast their vote of their own free will. To suggest otherwise is to insult the intelligence and the integrity of thousands and thousands of good hard-working people.

We are currently considering the judge’s detailed reasons for this judgement but we want to make it clear that the only thing this union, its representatives and its members have done is to run a fantastic modern-day campaign to engage and encourage workers to defend their jobs.

We want our members to know that we will not be moved and we will be doing everything in our power to oppose the company’s industry destroying plans and this decision, including appealing against the judgement once we have taken guidance from our lawyers, re-balloting and launching a huge leverage campaign with major shareholders against the company’s actions.

This injunction is not only a massive injustice to our members it’s also an injustice to every worker in the country.

We all need to wake up and recognise that this Tory government has deliberately stacked the rules against workers in favour of the constituency they were born to serve – which is big business and the establishment.

We appeal to the TUC and workers everywhere – in what is a call – to arms that it’s time for us to fundamentally shift the balance of forces in this country back to working people and remove these draconian laws once and for all.

This union and our members will not be moved.

Dave Ward is the General Secretary of the Communication Workers Union (CWU).