It’s clear that we need an election - but after we have solved Brexit, not as a solution for Brexit. 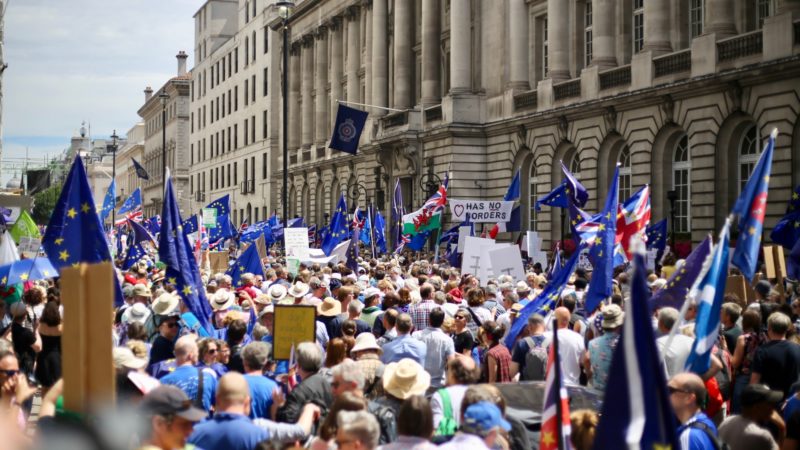 On Thursday night, Boris Johnson announced he would be actively seeking a General Election to be held on December 12th – with the assumption being the EU would now offer the UK an extension to Article 50.

A cynic may suggest that with the hype around an election, Boris Johnson just wants to ensure the new cycle is focused on whether Labour will grant him an election – as opposed to the fact that it means he has just broken the promise on which he built his career as Prime Minister.

He has spent months ensuring that we would have left the European Union on October 31st, and with less than a week to go, finally the government has to admit that isn’t going to happen.

It is an enormous climb-down, and James Cleverly must be unplugging that huge clock in Conservative Party HQ as we speak.

But with all this talk of an election as the way forward to solve Brexit, can we be sure that’s what it would actually do?

The Parliament we have now very much seems to represent the country – divided. The country doesn’t seem to be getting any less divided. How can we be sure the next Parliament won’t represent that as well? British Election Study analysis shows we’re on track for the most volatile election in decades.

What are we going to go if we spend all this money and time on an election, only for it to deliver a Parliament equally unable to make decisions?

The most recent solid evidence we have for this is the results of the European elections, with the Liberal Democrats and the Brexit Party gaining votes at the expense of the two main parties. The Tories might be ahead in the polls and confident of victory – but so was Theresa May. And it’s clear to everyone that the country is more divided on Brexit now, than it was in 2017.

What’s also clear is that, unlike what ended up happening in 2017, any upcoming election will be dominated by Brexit. This is not good for democracy – elections are a chance for parties to put their visions to the country on a range of policy ideas.

It’s clear that we need an election – but after we have solved Brexit, not as a solution for Brexit, because there is no guarantee that it would be one.

Another hung Parliament is very possible, with vote splitting on both sides of the debate. That would only put us in even more of a mess now, and mean an election was a huge waste of time.

The more sensible path for the country would be to have a People’s Vote, have the country answer the question on Brexit in and of itself, when it can be focused on and discussed in isolation.

Yes, we need a general election after: but it should be through the prism of knowing where our country wants to go on Brexit, not just guessing.

We cannot leave Brexit to the confusion of a General Election. MPs, on either side of the debate, trying to figure out the best way forward to the country should consider the only real, guaranteed way to get us out of this mess: a People’s Vote now, and an election later.

Kira Lewis is an activist with For our Future’s Sake (FFS).