Chancellor Sajid Javid tickled the Tory sweet spot by suggesting he might scrap Inheritance Tax altogether. But what would this mean for our economy and society? 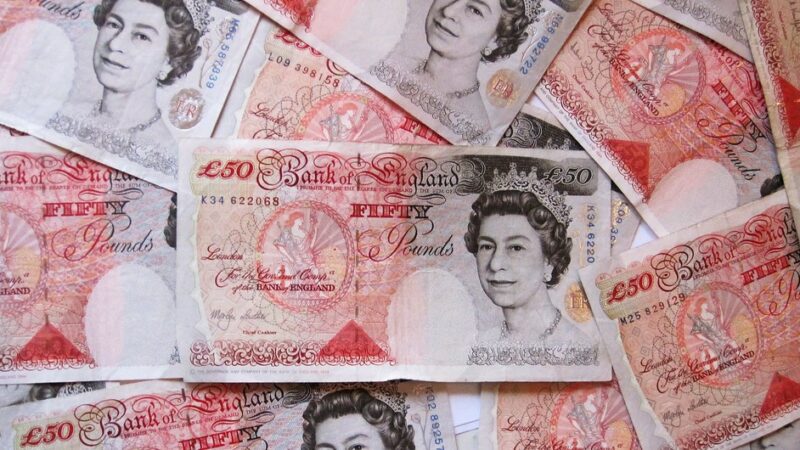 Chancellor Sajid Javid tickled the Tory sweet spot by suggesting he might scrap Inheritance Tax altogether. But what would this mean for our economy and society?

At a fringe meeting at the Conservative Party Conference, Javid said that he could “see the argument” for scrapping the tax.

Alfie Stirling, Head of Economics at New Economics Foundation told LFF:
“Rising wealth inequality, particularly when it is driven by excessive, unearned income, is extremely harmful to society. It reduces life opportunities for all outside of a select few, and it fundamentally undermines attempts to build a healthy economy and democracy.

“Wealth inequality and unearned income are already at dangerous levels in the UK, and the under taxation of inheritance is already an important contributing factor. Rather than making this problem even worse, politicians from all parties should be looking to tax unearned income on a similar basis to those who make a living from work.”

Meanwhile, others have argued for a change overall to the tax burden to ensure fairness throughout the lifetime.

“I understand his desire. Inheritance Tax has long outlived its usefulness. But, I would replace it with an effective tax system on wealth and not simply provide the annual give away of more than £5 billion to those who, by definition, are already wealthy that abolition would result in.”

Think tank IPPR has done some work on scrapping Income Tax, but for it to be replaced by a Liftime Gifts tax – to close some of the current loopholes.

This tax would be levied on gifts received by an individual above a lifetime allowance of £125,000. When this limit is reached, any income from gifts would be taxed annually at the same rate as income from labour under the income tax schedule.

“Cuts to inheritance tax represent tax cuts for the very wealthy. In 2016-17, the average taxpaying estate had a net capital value of just under £1 million. So reducing the tax on these would represent a very poorly targeted tax cut, serving only to exacerbate existing wealth inequality and dent the public finances at a time when we need to pay for essential public services and reverse austerity.”