The Lib Dem leader believes only Corbyn, Johnson and herself should be in TV debates 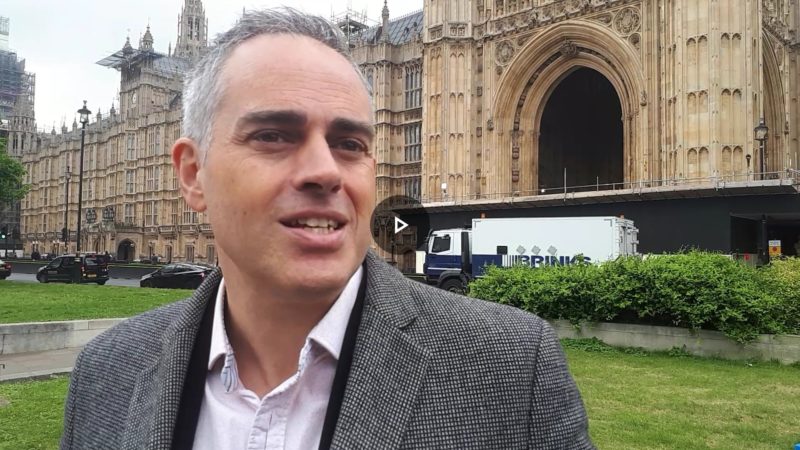 The Green Party have today responded in anger to Lib Dem leader Jo Swinson’s call for “three-way” election debates which only involve the Labour, Conservative and Liberal Democrat parties.

As the UK prepares for a probable general election on 12 December, Jo Swinson yesterday said she believes TV debates should only involve these three parties.

The Lib Dem leader believes all other parties, including the growing Green Party, should be excluded from these debates in the run up to the election.

Bartley commented: “This completely disregards the increased number of votes received by the Green Party both at the local and European elections.

“It also marginalises the millions of people who in the last year have taken to the streets to highlight the need for radical, immediate action to tackle the climate crisis.

“This should be the climate election. As ClientEarth’s poll has just shown, climate change will influence the decision of more than half of voters.”

Clarifying Swinson’s comment, a spokesperson for the Lib Dem Party said: “Jo is setting out her ambition to be Prime Minister, as is Corbyn and Johnson. So she believes those candidates shoukd have a three way debate.”

Yet Bartley continued: “The latest polling also shows that people believe the Green Party would best handle issues of the environment and climate change – more than the other big parties combined.

“We have a bold, radical agenda for this country far beyond that being offered by any other party. Excluding the Green Party from a debate would withhold this plan from the millions who are demanding climate justice.”