Poor and vulnerable people are being wrongly imprisoned over the civil offence of non-payment of Council Tax. 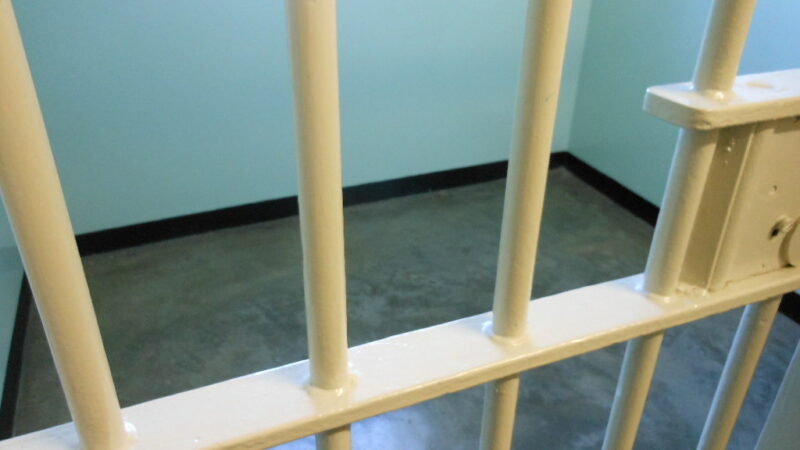 Many think of debtor’s prisons as a relic of Victorian times, draconian in nature and an ineffective and disproportionate punishment for those in dire financial circumstances.  It, therefore, might be surprising to some that since 2010, over 700 people have been sent to prison for non-payment of council tax, with up to 18% of these committals to prison being made unlawfully. Magistrates are routinely failing to make inquiries into the individual’s financial situation or ability to pay – as required by law.

This practice is made possible by Regulation 47 of the Council Tax Regulations 1992, which allows local councils to apply to magistrates’ courts for what is known as a committal order. Despite council tax debt not being a crime, committal orders send the debtor to prison for defaulting on a payment plan without any of the protections afforded to criminal defendants. Prison does not annul the debt, which will still be waiting for them on the other side of the gate. It does, however, cripple the ability of the debtor to earn money to pay back the debt, threaten stable housing and risks children being taken into care.

This practice was abolished in Wales earlier this year, following a court case and successful campaign by APPEAL and activist Melanie Woolcock who had been wrongfully imprisoned for owing council tax. England is now the only country in the UK that retains the ability to imprison council tax debtors. Justice campaigner and barrister Chris Daw QC published a petition in May 2019, calling on Westminster to repeal Regulation 47 across the UK, which to date has over 12,000 signatures.

The Ministry for Housing, Communities and Local Government published its response to the petition on 8th October 2019, acknowledging that prison should generally be a last resort, but falling short of committing to scrap the practice and displaying a fundamental misunderstanding of the sanction’s legal nature.

Chris Daw QC described the response as “nothing short of an outrage” saying, “there has been no attempt to address the fundamental injustice of sending only one group of civil debtors to prison, always from amongst the poorest and vulnerable in society.  I am determined to keep fighting to get this Victorian law scrapped, once and for all.  Prison should punish crimes, not poverty.”

In September, think-thank the Social Market Foundation (SMF) published a scathing report by Mr Daw QC which highlighted the inconsistent use of this committal power across different councils, the disturbingly common instances of unlawful imprisonment by magistrates and the lack of necessity for this kind of aggressive enforcement practice which can make debt 15-29% harder to collect according to the National Audit Office.

Not only has the government refused to commit to ending this unjust and outdated use of imprisonment, they have fundamentally not understood that owing council tax is not a crime.

The response to the petition repeats a worrying misconception highlighted in the SMF report. The Ministry of Housing, Communities and Local Government seem to think they are dealing with a criminal offence, referring to ‘custodial sentences’ and the Crown Prosecution Service when questioned about the practice, which are totally inapplicable in the context of a Regulation 47 civil committal order.

The response evidences a lack of serious engagement with individuals, charities and debt advice organisations who are unified in their belief that the use of imprisonment for council tax debt is a disgraceful scar on the so-called justice system. APPEAL are calling on the government to listen to the evidence and see sense: commit to abolishing this outdated and cruel practice once and for all. The petition is live until November 14th 2019 and will be eligible for a debate in Parliament if it reaches 100,000 signatures.

Tara Casey is a Women’s Justice Caseworker at APPEAL.