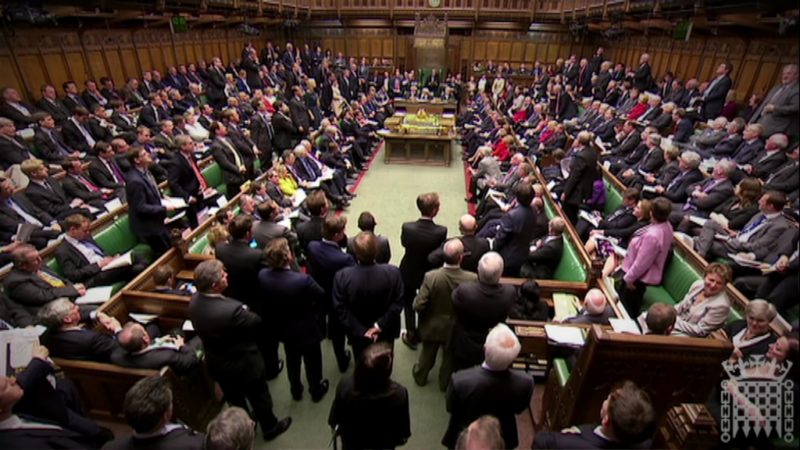 The Tory Party have lost 21 MPs over one rebellious vote on Brexit. But were these MPs serial rebels? were they more or less rebellious than those currently serving in Boris Johnson’s cabinet?

Looking at the excellent data at The Public Whip it is quite clear that the current cabinet were not always so loyal nor those cast out of the Conservative Party always so rebellious.

In general most MPs don’t rebel against their parties very often. They are elected on a manifesto and take that seriously. So a career average of between 0.5% and 1.5% rebellions is fairly standard. Or at least it was before Brexit. But since the last election, Prime Minister Boris Johnson has built up a hefty 2% rebellion rate. One can assume this will go down now he’s actually in charge, but then he did vote on Wednesday to hold an election he claims he doesn’t want. So maybe that should count.

Take – for example – Jacob Rees Mogg, who voted against Brexit, in the only form it has so far been offered to Parliament (that of Theresa May’s deal) twice. That’s twice more than many of the rebels. Rees Mogg has a career average of rebelling 4.8% of the time.

Instead of being punished for being a block to Brexit or a serial rebel, he’s now in charge of the business of the house of commons. Though on current evidence it can’t be saying he’s doing a job his boss can be particularly pleased with. But it must be exceedingly hard to be taken seriously as a leader of a house you have rebelled against so often – even if he were to sit up straight.

On the other side is Antoinette Sandbach MP. Who Brexit has taken from a previous career average of 0.3% rebellious to a whopping 12.6% since the 2017 election and the loss of her whip.

The most interesting outlier is the inexplicable case of Nicky Morgan who – after being sacked by Theresa May went from an average of 0.5% overall to 7.1% largely on Brexit-based votes. But today she retains the whip, is serving in the cabinet and has been heard today using the somewhat loaded term “Surrender Bill” to describe the legislation her former anti-Brexit comrades laid down their careers for.

The truth is, the whip has always been somewhat at the whim of the leader. Most used it discreetly aware that a threat is only as good as its promise and in a long parliament its promise only works once.

But neither Boris Johnson nor his advisor-cum-wrecker Dominic Cummings have ever been described as discreet. They have already lost their majority and every vote they have called. How much more are they willing to inflict on the Tory Party and themselves?

Emma Burnell is a freelance journalist with Left Foot Forward and a communcations consultant.

2 Responses to “What makes a rebel sackable?”