William Nordhaus’s Nobel Prize in Economics in 2018 “for integrating climate change into long-run macroeconomic analysis” is safe. But the world isn’t. 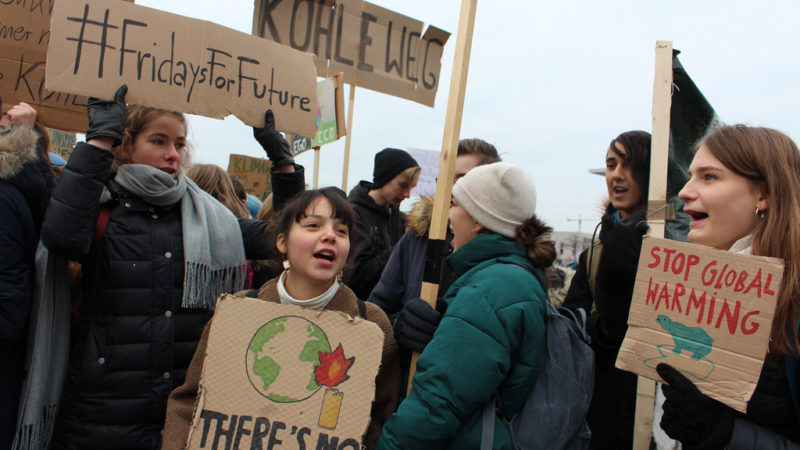 One of the provisions of the Nobel Prize is that it can never be revoked.

So, William Nordhaus’s Nobel Prize in Economics in 2018 “for integrating climate change into long-run macroeconomic analysis” is safe. But the world isn’t.

When future generations ask why humanity delayed taking action against climate change for so long, Nordhaus’s model will be one of the prime suspects. The model, known as DICE – Dynamic Integrated model of Climate and the Economy – is a dangerous gamble for humanity’s future.

Nordhaus’s transgressions are immense. His ‘damage function’ which he uses to estimate global warming damage is incorrect and uses data that has nothing to do with climate change. Despite this, the Intergovernmental Panel on Climate Change (IPCC) uses his model to advise governments about the economic impact of global warming.

Nordhaus and other mainstream climate economists certainly have a lot to answer for. Their thinking has seriously delayed action to avert damage done from climate change.

The central problem with Nordhaus’s model is the “damage function”, which is a mathematical fiction that has little to do the real world. Using a spurious method, he calculates that 2°C of warming will only reduce global economic output – GDP – by 0.9 percent, and 4°C would cut GDP by 3.6 percent.

These are trivial changes. If it were true, there would be little to worry about. This is the reason that Nordhaus has repeatedly argued that from the point of view of economic rationality an “optimal” path would be 3.5°C of warming above preindustrial levels.

Climate scientists, meanwhile, are truly panicked about a 2°C increase. They assert that global warming must be kept to 2°C or below, or risk tipping us into a “domino-like cascade that could take the Earth’s system to even higher temperatures”.

Nordhaus’s damage, however, function projects a smooth transition. So it is like describing a canoe trip along a river with a waterfall by saying you will descend seven metres for every kilometre paddled. That would describe the river section of the journey very well, but not the part where you plummet over the waterfall.

Nordhaus’ model does not include such drastic tipping points which he claims is in line with work by Professor Tim Lenton of the University of Exeter and colleagues. That is just plain wrong. Lenton’s team is “focusing on developing early warning of climate tipping points” such as the melting of the Greenland ice sheet or disruption of the Gulf Stream. Nordhaus it seems has completely failed to understand climate science.  The only changes he has made to his research over the years have made it less able to handle tipping points.

Other models used by the IPCC to predict the economic consequences of global warming – known as Integrated Assessment Models – are no better informed. They are the source of the IPCC’s claims about the economic impact of climate change that trivialise the danger of extreme temperature changes. For example, the latest IPCC report says that a 2°C rise will reduce GDP by just 0.2 to 2 percent.

These IPCC forecasts are quoted and promoted by climate change deniers and they are taken seriously by economic-growth-obsessed politicians, while the dire warnings of climate scientists are effectively ignored.

For me, Nordhaus’s interventions on climate change have trivialised the dangers, and thereby helped delay critical action to prevent environmental breakdown. He and his fellow economists should be thrown out of the IPCC and replaced by scientists who have a far better understanding of the dangers of unleashing even more energy on our sensitive biosphere.

Nordhaus has led humanity up the garden path towards a possible slaughterhouse. He will take his Nobel Prize to the grave, but we should leave his death march, now.

Steve Keen is a Professor of Economics at Kingston University. This is the second blog in the Not the Nobel economics series.

7 Responses to “Nordhaus can have his Nobel, but we shouldn’t let his theory gamble with humanity’s future”