They won't step aside for Rory Stewart. 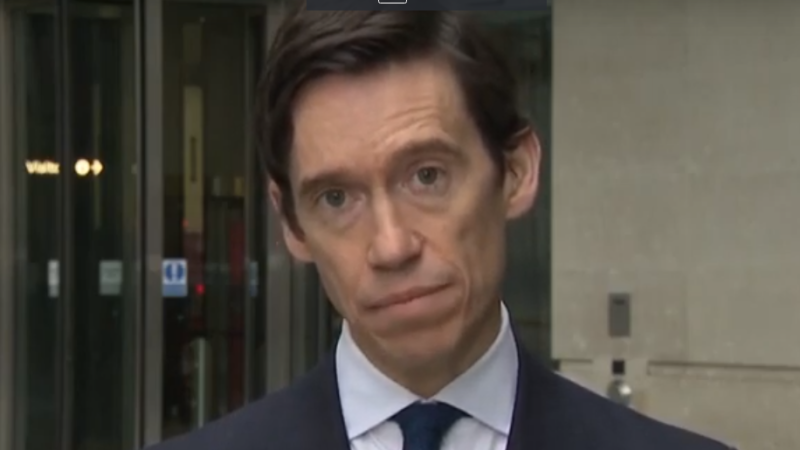 Green party figures have reacted angrily to claims they would stand aside to give former Tory Rory Stewart a better chance of winning his seat.

The Times’s Caroline Wheeler said the Liberal Democrats may stand aside for Stewart and added “it is understood” that the Green Party would do the same.

The Green Party’s deputy leader Amelia Womack denied this and asked for a correction – which has not been made.

A Green Party spokesperson added: “The report in the Sunday Times suggesting the Green Party might stand down for Rory Stewart in the constituency of Penrith and The Border is completely incorrect and unfounded. We are not in any talks with expelled Tories and we will not be considering this.

“The Green Party is entirely focused on getting rid of the Tory government, remaining in the European Union, addressing the climate emergency and ending the disastrous policy of austerity.”

A local Green Party spokesperson added: “We have a call for candidates for the seat out now and we have every intention of standing. It is in an area where we are fast growing our representation in local government.”

The Green Party, along with Plaid Cymru, did stand aside to help the Liberal Democrats win the Brecon and Radnorshire by-election.

Rory Stewart was one of 21 Tories to be de-selected after voting for parliament to take control of the order paper so a no deal Brexit could be avoided.

He has said that he will run his Penrith and the Border seat as an independent in the next election.

At the last election, Stewart (as a Tory candidate) won 60% of the vote. Labour came second with 26%, the Liberal Democrats got 8% and the Greens got 2%.