The Green Party has previously accused ChangeUK of "vapid centrism" 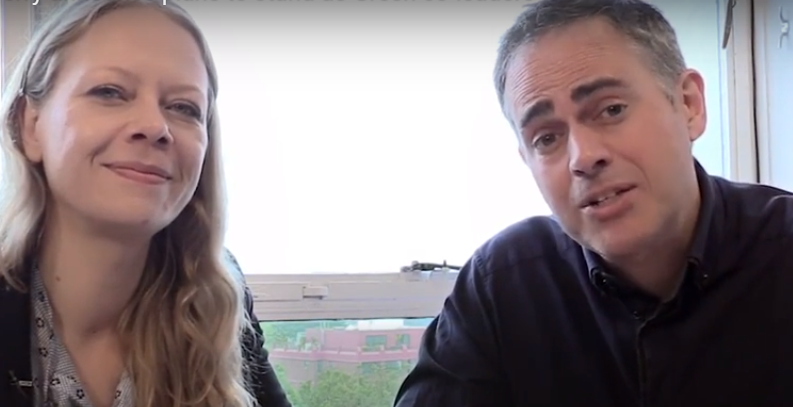 Green Party members have taken to social media to reject the idea of an alliance with Centrist Remain parties like Change UK and the Liberal Democrats.

Some pro-Remain twitter users have suggested that these three parties, who all support a second referendum, should co-operate in the upcoming European elections.

Writing in the Huffington Post in February, he said they stand for “the vapid centrist politics which helped leave Britain so damaged in the first place.”

He continued: “Far from learning the lessons of the past three years, the Independent Group pinned their colours to the mast of yet another form of the old-school politics the British people are so sick of.”

The Green Party was also a strong opponent of the Liberal Democrats participation in the 2010-2015 coalition government.

The other Green Party co-leader Sian Berry confirmed that the party was not considering the idea of an alliance and suggested discussing it was a waste of energy.

Several Green Party members also took to twitter to reject the idea of an alliance.

The Green Party’s education spokesperson Vix Lowthion also pointed out that the Greens and the Liberal Democrats are part of different European parties.

This means that each region is allocated a certain number of seats in the European Parliament. For example, Yorkshire and the Humber has six.

Those six seats are allocated to different parties depending on what percentage of the vote that party got.

In contrast, the Scottish Green Party has signalled that it would co-operate with the Scottish National Party at the next Scottish Parliament election.

This is because both parties are in favour of Scottish independence and want a pro-independence majority in the Scottish Parliament.