This is not Secker's first gaffe. 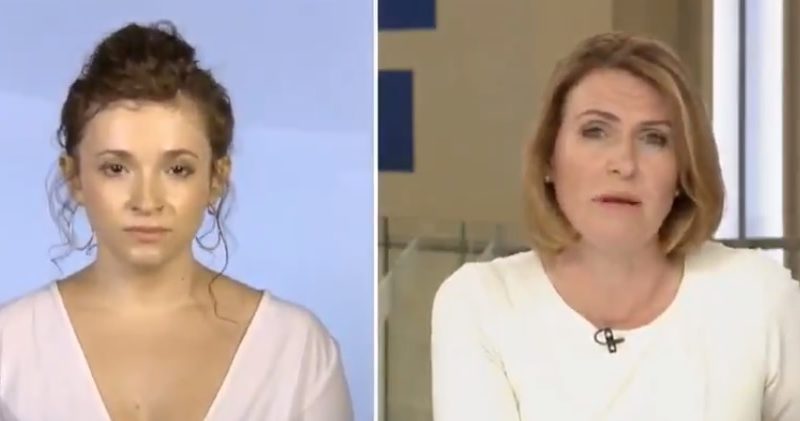 Sky News presenter Jayne Secker is facing criticism again. First, she patronised a tenant, then a Ghanian rapper and now she’s echoed the ‘bad people on both sides’ rhetoric of Donald Trump

On Twitter, commenters were enraged and drew similarities between Secker’s words and Trump’s reaction to another far-right terror attack, when he said that there were “fine people” and bad people on both sides at a fascist and anti-fascist rally in Charlottesville.

Others asked what anti-semitism in the UK Labour Party had to do with far-right terror attacks in the USA.

This is not Secker’s first gaffe though. In April, she had to apologise after being accused of patronising a Ghanian-British rapper and a tenant on the same day.