The party could force the government to nationalise the shipyard. 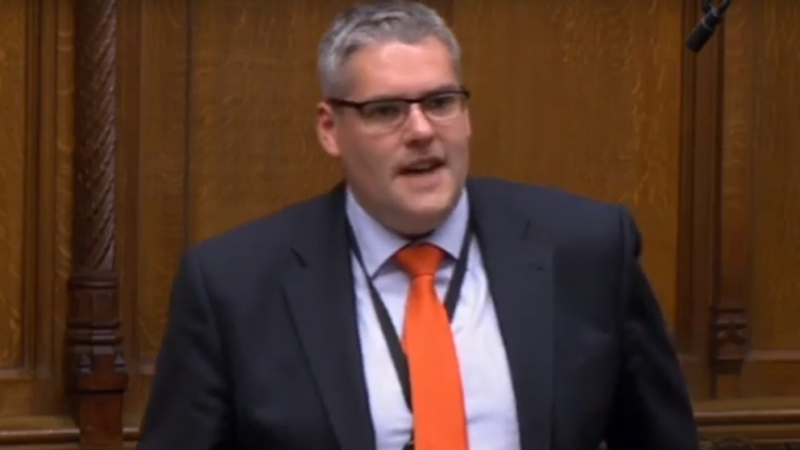 Administrators are preparing to wind up Belfast’s famous Harland and Wolff shipyard, but the Democratic Unionist Party (DUP) could save it if they wanted to.

With 132 jobs under threat, the local DUP MP Gavin Robinson is full of warm words about wanting to save the shipyard.

But the workers don’t need warm words, they need action. To be precise, they need re-nationalisation.

Unite, GMB and the Labour Party have all called for the shipyard to be renationalised.

But Boris Johnson’s crew of free-marketeer ideologues would prefer to see the company go to the wall, calling the crisis a “commercial issue”.

The DUP, or even just one or two of their MPs, could force them to save it though.

At the same time Harland and Wolff workers were protesting, the DUP were meeting with Johnson in Belfast to discuss the confidence and supply relationship.

If they wanted to, the DUP could threaten to withdraw support for this agreement unless the shipyard is saved.

The fact they have chosen not to insist on this shows how little the DUP’s leadership care about ordinary people in Belfast.