"We hope the government is paying attention and will make similar commitments" one campaign group told LFF. 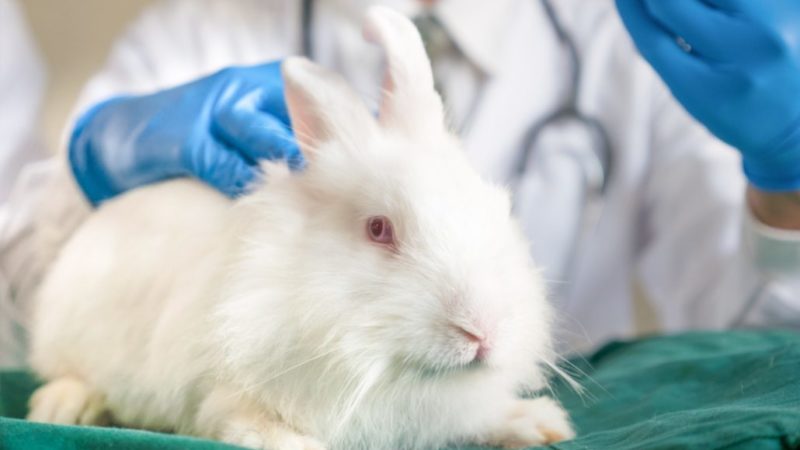 Labour has announced ‘radical action’ to strengthen animal welfare law, in news that has been buried by the government’s plans to ‘prorogue’ or shut down Parliament.

The party consulted with party members, stakeholders and animal welfare groups to bring together a ‘grassroots animal welfare agenda for government’.

New policies in the manifesto include:

The manifesto also reiterates Labour’s commitment to strengthening the Hunting Act, ending the badger cull, giving tenants the right to keep pets, enshrining animal sentience in law and ending the live export of animals for slaughter.

For rural communities, the manifesto will seek to guarantee and improve on animal welfare in farming as Britain leaves the EU.

The party say they would also appoint an Animal Welfare Commissioner in government to ensure animal welfare standards are always considered in new legislation, and maintained in Britain’s involvement in international bodies and post-Brexit trade deals.

Animal welfare groups told Left Foot Forward that they welcomed the proposals – and called on other parties to follow suit.

“The UK has a proud legacy of protecting animals – including introducing the first animal welfare legislation in the world – and Labour’s Animal Welfare Manifesto contains some progressive policies that, if implemented, would have a big impact on millions of animals in this country and beyond. We hope the government is paying attention and will make similar commitments.”

PETA called for a full ban on foie gras and fur imports (neither can be made in the UK’, as well as “banning the live export of animals for slaughter, ending the use of farrowing crates and other confinement systems on factory farms, and tightening up the hunting ban.”

“We commend the Labour party for issuing this strong animal welfare manifesto that clearly sets out what can be achieved in protecting wild animals. In particular, removing the exemptions in the Hunting Act is something the League has been calling for since hunting groups started using it as an excuse to keep on killing animals for ‘fun’, so we particularly welcome its inclusion in the manifesto.

“We are also applaud Labour’s pledge to give wild animals the same rights as domestic pets under the Animal Welfare (sentencing) Bill, which the League has lobbied for, alongside partner organisations, to become law.”

An RSPCA spokesperson said: “The RSPCA welcomes the publication of Labour’s animal welfare manifesto and the commitments to improve the welfare of animals in this country.

“In particular we warmly support banning primates as pets and the ending of both the badger cull and live export of animals for slaughter – all of which have been long standing campaigns for the Society.”

“There’s already been great steps made in animal welfare in recent times including the banning of wild animals in circuses and the ban of ivory sales. However, there is so much more that still needs to be achieved if we are truly to be considered a nation of animal lovers.”

And a spokesperson for Animal Aid told LFF:

“We are greatly encouraged by these ambitious new proposals, which would make a huge difference for the millions of vulnerable animals who are exploited, harmed and killed at the hands of people. We are especially heartened by the clear commitment to ultimately end animal testing, which is a vital measure that is so desperately needed and long overdue.

“As well as causing unthinkable suffering to animals imprisoned in laboratories, animal experimentation is simply poor science, since the results cannot be reliably translated to people. We very much hope that other political parties will be inspired by these proposals, and will follow suit in committing to these important measures.”