Johnson and Hunt's tax plans are a bonanza for big business and the rich, writes accounting expert Prof Prem Sikka. 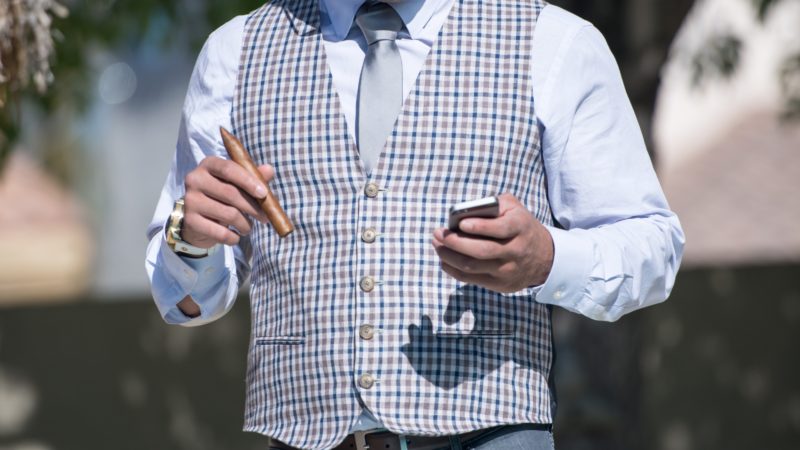 The Conservative Party will soon anoint a new leader, who will become the Prime Minister. The name will change from Theresa May to Boris Johnson or Jeremy Hunt. But what else?

As government ministers Jeremy Hunt and Boris Johnson have presided over austerity, increase in inequalities and degradation of social infrastructure. At the 2017 general election, they opposed Labour’s plan to spend £49bn to reverse austerity. Now they have suddenly found around £100bn of public money to lubricate their ascent to power.

Even Chancellor Philip Hammond has warned Johnson and Hunt to “stop and think” before engaging in a “bidding war” of tax cuts and spending pledges. For the 2017 general the Labour Party published a fully costed manifesto. Yet Hunt/Johnson has failed to provide any costings, making their claims hard to verify.

People will have no opportunity to give a verdict on the Hunt/Johnson plans, as both have ruled out a general election. Instead, the Prime Minister is being appointed by 160,000 members of the Conservative Party, disproportionately concentrated in London and the south-east of England and unrepresentative of the UK population. Around 86% are middle class and 97% are white (in comparison, 54% of Britons are middle class and 87% are white). This group will decide the future of the whole country.

The central political strategy of Johnson/Hunt is to appease the membership of Conservative Party and its corporate donors as their support is vital to the climb to power. Hunt has promised to cut the headline rate of corporation tax to 12.5%. This will boost corporate coffers by around £13bn a year. The claim is that lower corporation tax rate will boost corporate investment, wages and economic growth. This policy has already failed.

The Conservatives have already cut the rate of corporation tax from 28% in 2010 to its present 19%. This has fuelled executive pay, dividends, and inequalities and stymied economic growth. In just three working days, the UK’s top bosses make more than a typical full-time worker earns in a year.

Compared to other industrialised countries, UK-based companies pay the highest proportion of corporate earnings in dividends. The outcomes are well described by the Bank of England’s Chief Economist who said that in 1970, major UK companies paid out about £10 of each £100 of profits in dividends, but by 2015 the amount was between £60 and £70, often accompanied by a squeeze on labour and investment.

The UK languishes near the bottom of the investment league. The UK invested around 16.9% of its gross domestic product (GDP) into long-term investment whereas the EU average is 20.1%.

The tax giveaways have not resulted in higher wages. At the end of 2018, the workers’ share of GDP in the form of salaries and wages was 49.4% compared to 65.1% in 1976. Due to low investment and erosion of the purchasing power of the mass of people economic growth has been slow and patchy. The most recent estimates are that the economy may have shrunk during the second quarter of 2019.

Corporate investment is based upon the assumption that the great mass of people have adequate purchasing power to buy goods/services. Despite evidence of erosion of this power, Hunt and Johnson will only see wealth continue to travel upwards.

Johnson wants to increase the income tax higher rate threshold, i.e. when 40% marginal rate kicks-in, from £50,000 to £80,000. This may lead to adjustments to the threshold for the additional rate i.e. the marginal rate of 50%. The change could cost £9bn a year and the richest 10% would gain around £2,500 a year. The beneficiaries of this largesse reside in Tory heartlands.

Johnson/Hunt could use the resources to rebuild the economy, but that hardly figures in their plans.

They could boost people’s purchasing power and reduce inequalities by simply sending a cheque to every household with income less than the national average. They could boost the amount of state pension. At 29% of the average earnings, the UK has almost the lowest state pension in the industrialised world. The average for industrialised nations is 63% of earnings. In the UK, the state pension is less than the statutory minimum wage, and barely enables many to survive.

On 23rd July, we will have a new PM. Whoever it is, they will preside over income and wealth percolating upwards as our society becomes even more unequal and unstable. Perhaps it’s no surprise given who’s backing them.

5 Responses to “Whoever becomes the next PM, the rich are in for a treat”