Why do we keep rubber stamping failure? 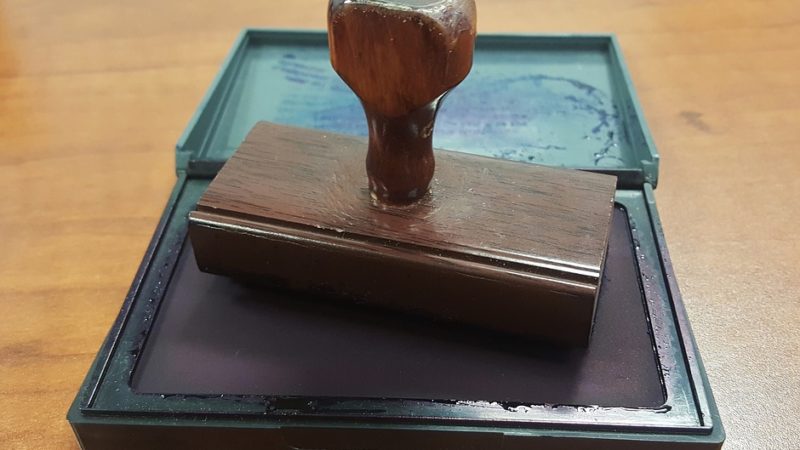 Here is a question: how would you feel if you learnt that surgeons routinely botched 25%-50% of say, surgical operations, or aircraft maintenance works were deficient?

There would be a public outcry. Surgeons and airlines would be inundated with lawsuits and put out of business.

The same situation has persisted in the auditing industry for years – but with little action.

The latest evidence comes from the audit quality inspection reports published by the Financial Reporting Council (FRC), the UK’s accounting and auditing regulator. The FRC’s sample showed that 25% of the audits carried out by Britain’s seven largest audit firms failed to meet even the light-touch standards of the UK. At Grant Thornton, the firm that audited Patisserie Valerie and failed to report frauds, nearly 50% of the sample audits were found to be deficient.

Only 65% of the FTSE350 audits carried out by PricewaterhouseCoopers (PwC) were found to be of acceptable standard. The firm audited BHS, where its audit partner spent just two hours on the job to conclude that it was a suitable enterprise. Last month, PwC was fined £4.55 million over botched audits at Redcentric plc.

At KPMG, the firm that audited Carillion, 80% of the audits were found to be an acceptable standard. Earlier this year, the firm was fined £6m for botched audits of Equity Syndicate Management Limited.

75% of the FTSE350 audits performed by Deloitte were considered to be satisfactory compared to 79% the year before. Earlier this month, the firm was fined £6.5m for audit failures at Serco Geografix Limited.

And 78% of the audits performed by Ernst & Young, the firm that rubber-stamped London Capital & Finance, were considered to require no more than limited improvements, compared with 67% in 2017/18. That still makes 22% deficient. In 2017, the firm was fined £1.8m for audit failures at Tech Data Limited.

This state of affairs has existed for years. Puny sanctions have made no difference. Personal liability could force the firm partners to rethink, but it is almost impossible for injured stakeholders to sue audit firms for negligence, as in general they owe a duty of care to the company only. Meanwhile, fees keep rolling-in and partners in large firms are raking up £700k-£800k a year.

The rot is global

Earlier this month, US regulator fined KPMG $50m for altering past audit work, after receiving stolen information about audit inspections of the firm that would be conducted by the regulator. The aim was to improve the firm’s audit quality ratings by preventing inspectors for discovering deficiencies.

The regulator found that twenty-eight KPMG audit professionals, including some senior partners, cheated on internal training exams by improperly sharing answers and manipulating test results. A number of former KPMG personnel have been charged with theft and may receive prison sentences.

Big accounting firms continue to be promoted by the World Bank and the International Monetary Fund. To attract foreign investment, India has been obliged to open its audit market to big western firms. In 2018, following failure to report $1.7bn fraud at Satyam Computer Services, India banned PriceWaterhouse from auditing any listed company for a period of two years.

The collapse of the IL&FS Financial Services Limited (IFIN) is one of the biggest financial scandals to rock India. The company was audited by Deloitte from 2008/09 to 2017/18, and by a KPMG affiliate, BSR & Associates, from 2017/18. The revelations of mammoth frauds focused attention on auditors.

The Indian government is now seeking to ban both firms from doing audits of listed companies for a period of five years. Its court filing alleges that the firms “deliberately” failed to report fraudulent activities at IFIN and that “the fraud committed at IFIN is nothing short of organised crime, actively aided and abetted by the statutory auditors”. Both auditors have denied wrongdoing, saying their audits were conducted in full compliance with professional standards and regulations in India.

Patronage of the state

The big firms rely upon the patronage of western governments to shield them from the consequences of alleged wrongdoing.

The US is trying to save auditors’ bacon in India, with the US ambassador informed the Indian government that “any move to ban Deloitte and other big auditing firms would disrupt businesses and investment inflows into the country” as foreign investors make their decision to invest globally on the advice and guidance from the Big Four networks.

Other countries are however levying large fines and imposing bans on failed audit firms. There is little effective action in the UK. Despite audit failures at banks leading to the 2007-08 crash, BHS, Carillion and elsewhere, no meaningful reforms have been introduced.

In December 2018, the Competition and Markets Authority proposed modest reforms of the audit industry. I and my colleagues also submitted a report to the Shadow Chancellor on much needed reforms. The big firms are furiously lobbying against reforms and the government’s response is further consultation with the audit industry.

The Financial Reporting Council says that its aim is to ensure that 90% of the audits meet acceptable standards i.e. accept an audit failure rate of 10%.