Sure Start was hugely succesful but its funding has been cut by 2/3 since 2010. 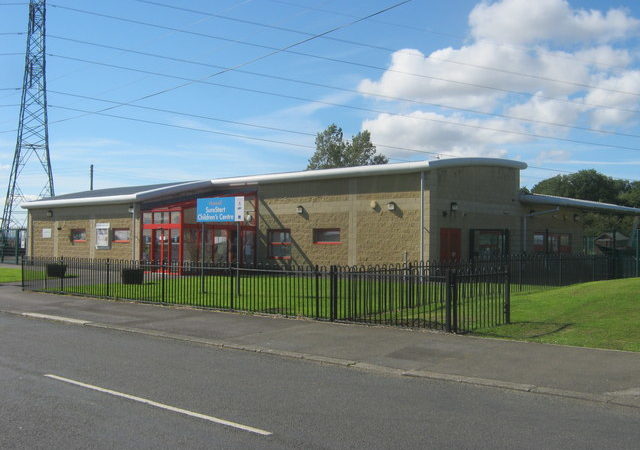 A new study has shown the huge benefits Sure Start centres had on childrens’ health, particularly in poorer neighbourhoods.

In 1998, the new Labour government began building 3,500 ‘Sure Start’ centres which provide health, education and childcare services to families with young children.

On the eve of the 2010 election, Tory leader David Cameron said: “We back Sure Start. It’s a disgrace that [Labour prime minister] Gordon Brown has been trying to frighten people about this…not only do we back Sure Start, but we will improve it.”

After the coalition government came into power, funding for Sure Start was cut by two-thirds and 500 centres were closed down by 2017.

Researchers from the Institute of Fiscal Studies (IFS) followed children who accessed the services over several years between 1999 and the late 2000s, when they finished primary school.

The main findings of the research include:

• Sure Start’s benefits are strongest for children living in disadvantaged areas. Providing access to Sure Start at the 2010 level closes about a half of the gap in hospitalisation rates between the 30% poorest and 30% richest areas by the end of primary school.

• At every age in primary school, Sure Start reduced hospital admissions for injuries. At younger ages, injury-related hospitalisations fell by around 17% of their pre-Sure-Start baseline; at ages 10 and 11, they fell by 30%.

• The direct savings to the NHS from fewer hospitalisations at ages 5–11 amount to about £5 million per cohort, or just 0.4% of average annual spending on Sure Start. Including the longer-run savings from fewer injuries as well, the financial benefits reach around 6% of Sure Start’s budget. However, a full cost–benefit analysis is not possible since the IFS only investigate Sure Start’s impact on health outcomes.

• Between 2011 and 2017, over 500 Sure Start sites have officially been closed. While closures have been more concentrated in richer areas, about 170 of those closures have been in the poorest 30% of neighbourhoods. There has been a lot of variation between councils. Some local authorities have closed the majority of their centres, while others have chosen to keep centres open but reduce the services on offer through them.

“Access to Sure Start has had big benefits for children’s health during primary school. Since the benefits are biggest in the poorest neighbourhoods, access to Sure Start can help close around half the gap in hospitalisations between rich and poor areas.”

“Sure Start has had a turbulent history, with a fast roll-out followed by deep spending cuts. But these decisions were not always based on thorough evidence about the programme’s impacts on children and their families.”

“Ahead of the Spending Review, it’s crucial that both central government and local authorities use the best evidence available to decide on their vision for Sure Start as the programme turns 20. Our findings suggest that limited resources are best focused on the poorest areas.”

At the beginning of the Coalition government, Left Foot Forward revealed that ministers were trying to falsely argue that the Sure Start budget was not being cut, using misleading figures.