New research suggests people accept inequality when they believe it is 'fair'. But no one deserves to be in poverty. 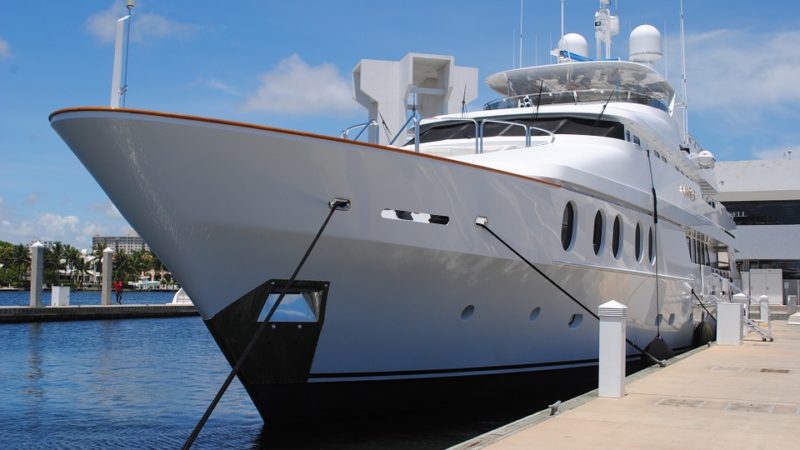 Our obsession with wealth as a marker of success has corrupted the way we measure both societal and personal well-being.

That last bit is more often than not left unsaid. But being rich and being its opposite are simply two sides of the same coin.  If merit makes people rich then a lack thereof must, by that logic, make some people poor.

New research by Jonathan Mijs has demonstrated that inequality and a belief in meritocracy are linked.  Although global inequality is on the rise, Mijs’s work suggests that people who live in more unequal societies are actually less concerned about that inequality than those who live in societies where there is a more even distribution of wealth.

In fact, in places where inequality is skyrocketing through unearned wealth, people are less likely to see financial divides as unfair.  Three-fifths of British voters believe that taxing inheritance is wrong, despite the fact that only around 4% of deaths result in the bequest of estates that meet the inheritance tax threshold. Mijs analysis shows that the reason for “citizens’ consent to inequality is their conviction that poverty and wealth are the outcomes of a fair meritocratic process.”

Rhymer Rigby in the Financial Times argues that in more unequal societies, those who are poor look to the rich as an aspirational goal.  They see their hopes and dreams mirrored in the luxurious lives of the elites and, as a result, see that elite not as an exploitative drain on their own living standards, but as an ultimate ambition.

This view is mired in a belief in meritocracy, specifically a meritocracy where success is tied to wealth.  And though the belief that hard work equals achievement, and achievement equals prosperity still lingers, studies have found that it will take the average poorer family five generations to reach the median UK income. It’s a finding reflected by the fact that half of Cabinet ministers and diplomats went to private schools, compared to just 7% of the population, according to new Sutton Trust research.

Just as meritocracy was always intended to be a satirical term, the persistence of the myth that wealth is success and comes solely through hard work (and IQ, in Boris Johnson’s understanding of the world) is a cruel joke.  It is fed to society as a dupe and convinces people of all classes and social circumstances of the value of slaving away.

Society puts high salaries on a pedestal, regardless of what might be behind them – whether that be the 16+ hour working day of a junior Investment Banker, or the exploitation of factory workers which underlies a Chief Executive’s hefty bonus.

So it is good that some countries seem to be reprioritising.  New Zealand has introduced a ‘Wellbeing Budget’ which seeks not simply to focus on goals like mental health, but to actually use ‘wellbeing’ as a measure for success over traditional markers such as GDP.

It is not quite clear how ‘people living lives of purpose’ can quantitively be measured, but at least this is a start.

A large economy does not guarantee its citizens a good quality of life.  In fact, many prosperous economies rely on exploited workers to grow as they do.  And what is the point in being an economic top dog if life expectancy keeps falling?  What is the point in earning high wages if your society is in the grip of a mental health crisis?

The lie that wealth is success and success is happiness is crippling the stability of societies across the world.  It is used to manipulate people into turning a blind eye to income inequality; it is used to convince people that work is more important than health, fuelling an epidemic of presenteeism in the workplace.

Most of all, it has convinced many people that individuals get what they deserve, so that when a person’s poverty catapults them into homelessness, it is seen as an individual rather than a societal failing.

But no one deserves to be homeless: only a failing society cannot see this.  And it is only the societies which recognise the importance of quality of life which are truly rich.

Maheen Behrana is a writer and is an editor at BackBench.co.uk