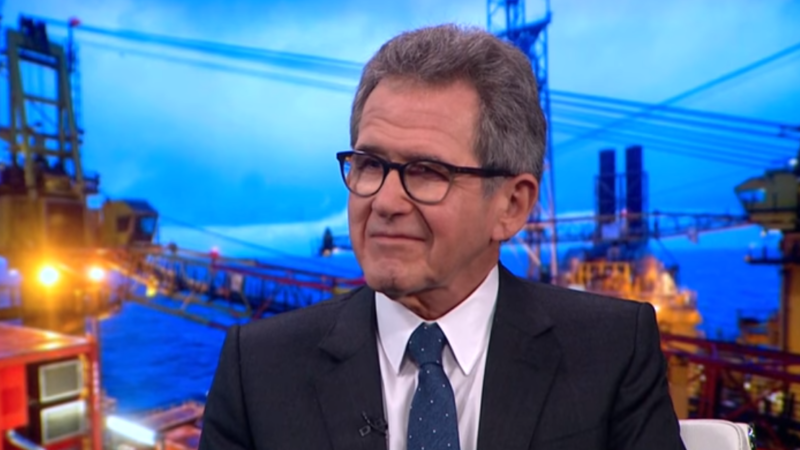 The former chair of fracking company Cuadrilla has said that fracking has failed.

John Browne, who is a former BP boss and is still an oil and gas executive, made the comments in an interview with the Guardian’s John Vidal.

“Fracking in the UK doesn’t make much sense. I think it was a test to see if it worked. We probably don’t need to do it,” he said.

Fracking is a technique designed to recover gas and oil from shale rock.

It uses a lot of water, can cause earthquakes and can contaminate roundwater.

On top of this, using the oil and gas extracted through fracking causes climate change.

Fracking has been banned in several European countries including the Netherlands but is legal in the UK – although opposed by the Scottish and Welsh governments.

In October 2018, Left Foot Forward revealed the government had produced a “mythbuster” on fracking which it was sending to concerned local residents.

The arguments made in this “mythbuster” were forcefully disputed by Friends of the Earth.

Update: This article was updated to point out that while the UK government supports fracking, the Scottish and Welsh governments have effectively blocked fracking.