Amusing tales work to distract us by pushing negative coverage down the page. 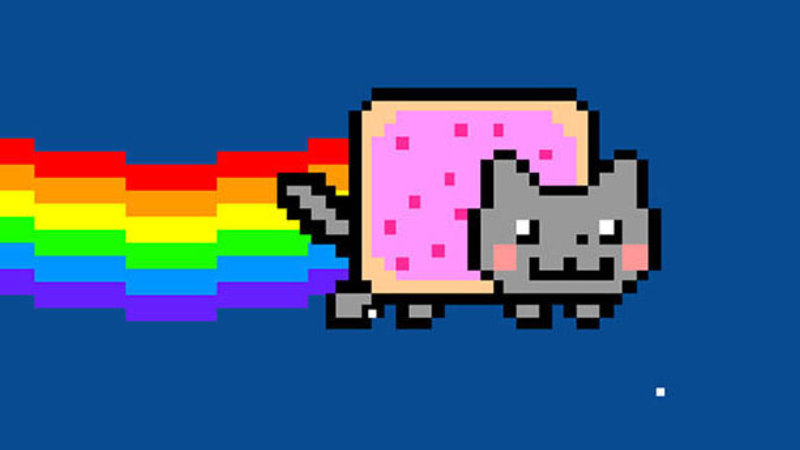 Boris Johnson’s “revelation” that he makes model buses from old wine crates dominated social media and took up plenty of space in the mainstream media as well.

But the media should be warned that it is being played like a fiddle by Johnson’s team, who are using a technique Johnson himself has described as “throwing a dead cat on the table”.

Johnson is not only distracting attention from matters requiring urgent debate – not least of which is how we break the Brexit impasse – but it is also skewing online search results, pushing stories that are less favourable to Johnson down the Google search rankings.

Anyone searching online for “Boris and bus” will now have to wade through five or six pages dominated by his claim that he makes model buses from wine boxes, before they see a story about that “other” Boris bus, the one plastered with a discredited message that Britain sends the EU £350m a week that could be spent on the NHS.

Once, it may have been easy to pass off Johnson’s spinning of strange tales as an amusing quirk but, in the midst of the race to decide our next Prime Minister, it’s a deeply disturbing approach. It was made famous by Lynton Crosby, who helped David Cameron win the 2015 General Election – but it’s effective only if voters don’t realise they are being taken for fools.

The fact that his technique doesn’t only dominate headlines for a day, but permanently influences online searches, is something that both media and the public must be made aware of.

It’s simply not acceptable that Johnson can dodge key issues by babbling nonsense.

In 2013, Johnson wrote: “Let us suppose you are losing an argument. The facts are overwhelmingly against you, and the more people focus on the reality the worse it is for you and your case. Your best bet in these circumstances is to perform a manoeuvre that a great campaigner describes as ‘throwing a dead cat on the table, mate’.

“There is one thing that is absolutely certain about throwing a dead cat on the dining room table – and I don’t mean that people will be outraged, alarmed, disgusted. That is true, but irrelevant. The key point, says my Australian friend, is that everyone will shout ‘Jeez, mate, there’s a dead cat on the table!’.

Johnson made his claim about building model buses on Talk Radio on Tuesday. His comments about painting wooden crates and “painting passengers enjoying themselves on a wonderful bus” attracted widespread ridicule and disbelief, but sidelined more important topics.

It’s hard to decide whether Johnson’s bus or the photo of Johnson hanging out with his girlfriend was the more blatant diversion tactic. What is in no doubt is that it took up a lot of media space that should have been used to discuss issues such as Brexit.

We don’t know what Johnson’s solution to the Irish backstop is; we don’t know how he expects to get a No Deal Brexit through Parliament; we don’t even know if his team supplied the “leaked” photo of Johnson and his girlfriend, which would itself pose questions around Johnson’s complaints about the media invading the privacy of his friends and family.

We are staring down the barrel of an utterly disastrous Brexit, faced with two potential leaders who each accept No Deal as a feasible, if incredibly damaging, option. And the solution to this looming chaos, from Johnson at least, is to talk gibberish. It’s time he realised that we do expect a little more from our leaders in this country.

Naomi Smith is CEO of Best for Britain.