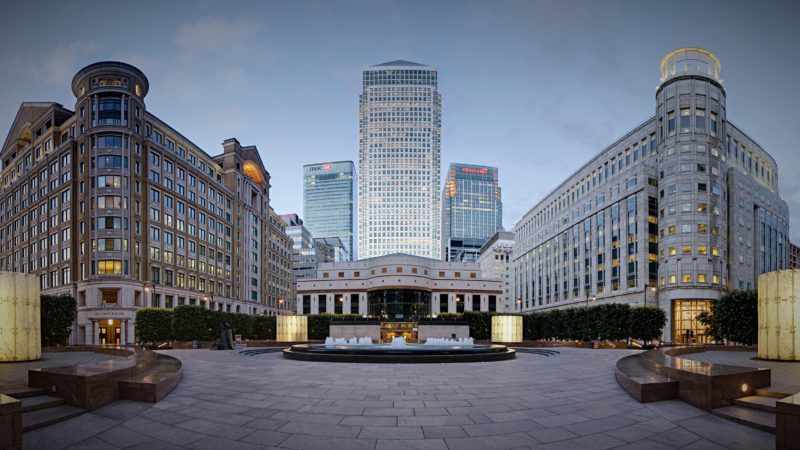 Why is the finance industry so mired in scandals?

The UK has had a banking scandal in every decade since 1970s, culminating in the big financial crash in 2007-08. The finance industry has also excelled at mis-selling financial products, such as mortgages, bonds and payment protection insurance; and rigging interest rates and foreign exchange rates.

People look to regulators to curb pernicious practices, but regulators are more interested in protecting corporations and elites than citizens.

The latest example of this thesis is provided by revelations this week: behind the scenes, the Bank of England (£) warned prosecutors not to bring criminal charges against Barclays Bank.

The background is that the Serious Fraud Office (SFO) had charged Barclays PLC and four individuals with conspiracy to commit fraud and the provision of unlawful financial assistance. The charges arose out of Barclays PLC’s capital-raising arrangements with Qatar Holding LLC and Challenger Universal Ltd in 2008, as well as a US$3 billion loan facility made available to the State of Qatar acting through the Ministry of Economy and Finance in November 2008. In October 2018, the High Court ruled against the SFO’s application to reinstate the criminal charges previously dismissed in the Crown Court.

The Bank of England apparently opposed criminal action on the grounds that a corporate criminal charge would present a small, but not insignificant, threat to Barclays’ safety and soundness. This begs the usual questions about the independence of the elites running the regulatory institutions and their desire to protect the industry rather than people.

A legacy of illegality

The Barclays case is not unique. The financial regulators have a habit of burying scandals and ignoring the stench of corruption.  The Tomlinson Report, published in 2013, provided evidence of systemic abuse of bank customers and small businesses at Royal Bank of Scotland. The Financial Conduct Authority (FCA) did nothing.

The FCA commissioned a report into malpractices at RBS and decided not to publish because it was considered to be confidential – apparently content to deny customers any right to secure redress. The House of Commons Treasury Committee secured a copy and published the report, stating:

“The findings in the report are disgraceful. The overarching priority at all levels of GRG was not the health and strength of customers, but the generation of income for RBS, through made-up fees, high interest rates, and the acquisition of equity and property”.

Yet still no action from the FCA against the bank, its directors and advisers.

Massive frauds at HBOS are documented in the Project Lord Turnbull Report.  The report shows that bankers enriched themselves at the expense of business clients, many of which were forced into insolvency and were stripped of their assets. The FCA has brought no action.

In this vacuum, Thames Valley Police investigated and secured criminal conviction of six bankers. Police Commissioner Anthony Stansfeld said: “I am convinced the cover-up goes right up to Cabinet level. And to the top of the City.”

Successive UK governments have been adept at sweeping things under the carpet. The twentieth century’s biggest banking fraud occurred at the Bank of Credit and Commerce International (BCCI). It was forcibly shut-down in July 1991, but to this day there has been no independent investigation and the government concealed the identity of the miscreants.

The Tax Justice Network described the BCCI case as ‘possibly the biggest banking fraud in history’: “BCCI is a story of massive-scale money laundering, bribery, blackmail, and organised crime, operating through a secrecy network involving deceit, fraud, and the brokering of power and influence around the world.”

After five and half year litigation, I secured one secret report, code named the Sandstorm Report, which shows that individuals with high political links, connections with royal families in the Middle East, and intelligence services benefited from the BCCI debacle.

In 2012, HSBC paid a fine of $1.9bn to US authorities for its role in money laundering by drug traffickers and governments on sanctions lists. The US Department of Justice stated that the bank “accepted responsibility for its criminal conduct and that of its employees”.

Right to the top

The UK did not mount any investigation in the HSBC case. Instead, then-Chancellor George Osborne secretly wrote to the US regulators and urged them to go easy. HSBC escaped criminal charges.

Of course, the finance sector is not the only sector indulged by the Nelsonian habits of UK governments and regulators. For example, Prime Minister Tony Blair personally intervened to prevent investigation of bribes paid by BAE to secure sales of weapons. Such efforts were exposed by the US inquiries which resulted in fines on BAE.

All these cover-ups and more embolden companies and their directors to engage in corrupt practices and pose serious questions about the rule of law, nature of democracy and people’s right to know.

Little attention is paid to the plight of innocent victims of frauds and malpractices. There is little public accountability of ministers and regulators and in this vacuum corrupt practices continue to flourish.

The UK regulatory apparatus has a tendency to protect big corporations and elites rather than the people. It is not fit for purpose.

6 Responses to “Prem Sikka: How UK regulators have covered up corruption and fraud”