Nationalisation of the railways remains an overwhelmingly popular policy. 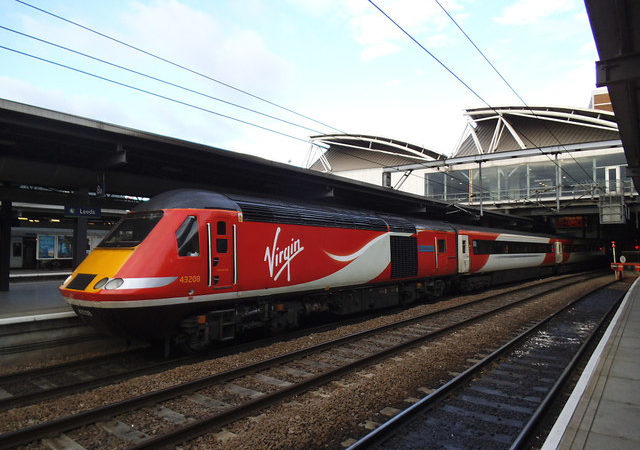 A new poll has confirmed that the majority of Brits think the railways should be re-nationalised.

The poll showed that 56% said railways should be run in the public sector while just 19% said they should be run by the private sector.

The new poll suggested that 43% of UK adults think this privatisation was a failure while just 23% think it has been a success.

One reason the public supports re-nationalisation is that they think it will make train tickets cheaper.

Around 45% said it would make fares cheaper against just 19% who said the opposite.

Another reason is that 51% of those polled said a nationalised railway would provide better value for money – 14% said it would be worse value for money.

Currently, the former chief executive of British Airways Keith Williams is conducting a review of the railways.

One option he is considering is public ownership while another is to allow more rail companies to run rail routes in direct competition with each other.

When asked which option they prefer, 50% of the public went for the former while 29% choose the latter.

Commenting on these findings, Ellen Lees, campaigns officer at public ownership campaign group We Own It said:

“Private rail companies have been lobbying hard for more private involvement and increased competition on our railways. This new poll shows just how out of touch the rail industry is.

“The public doesn’t want more competition, they want a railway they can trust, with cheaper fares that provide good value for money.”

“This is only possible if the railway is brought into public hands. After endless delays, cancellations and crowded trains, people are sick and tired of privatisation.”

“So it’s absolutely vital that with the Williams Rail Review coming to an end, Keith Williams makes the right call on the future of our railways.”

The Williams review will be published later this year.