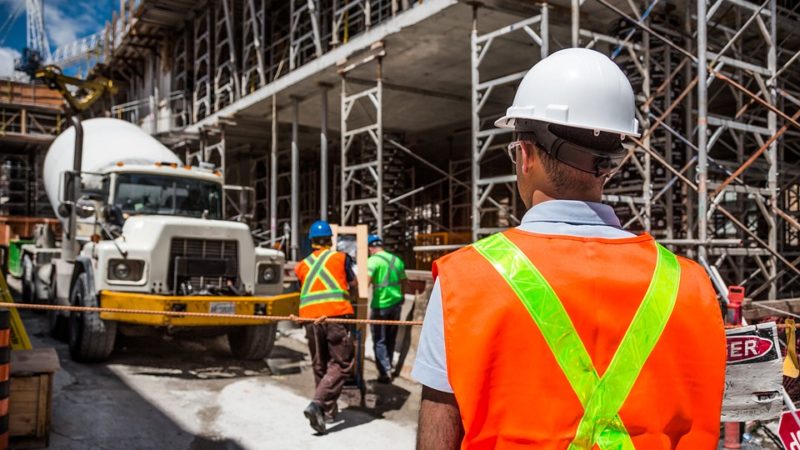 Hundreds of construction workers who were considered likely to campaign for better pay, working conditions and safety were placed on a ‘blacklist’ by their bosses with the help of Special Branch police officers.

This blacklist was shared throughout the industry between the 1970’s and 2009 and prevented those on it being able to find work.

After the blacklist was revealed, the workers took the companies to court with the help of trade unions. In 2016, Unite won 412 blacklisted workers nearly £20m between them.

As well as compensation, the construction companies have paid £230,000 into a training fund for all the blacklisted workers who have taken legal action. This will be administered by Unite.

Despite the win, Unite said they were sorry they had been able to force to court the man they regard as one of the blacklist’s main architects.

Unite said that McAlpine’s “refusal to answer for his actions only serves to re-emphasise the need for a full public inquiry into blacklisting”.

“As well as forcing Mr McAlpine and other key figures behind the blacklist to give evidence,” Unite said the inquiry “must investigate the involvement of the police, the security forces and the government in the blacklisting of construction workers.”

Beckett said in a statement:

“This is a historic agreement which provides some degree of justice to a further group of construction workers who had their working lives needlessly ruined by blacklisting construction companies.

“The creation of a training fund controlled by Unite is a huge breakthrough, and is to be welcomed, as it will allow the union to assist victims of blacklisting return to employment.

“Unite remains utterly committed to ensuring that those guilty of ruining workers’ lives should be forced to account for their actions. This is why it is absolutely essential that a full public inquiry into blacklisting is imperative.

“The Labour party is committed to holding a public inquiry into blacklisting and it is to their deep shame that the Conservative government, many of whose friends were key players in the blacklisting scandal, has refused to act.

“The blacklisting construction companies promised public statement is welcome about their future good behaviour and a new relationship with unions, but these words must be followed up by genuine actions.

“If they are serious, they must provide genuine unrestricted access to their sites and workforces, end the practice of moving union activists from one job to another to disrupt union organisation, end the reliance on agency labour and end the scandal of bogus self-employment.”

As blacklisting is not a criminal offence, those responsible will not face criminal charges and will still be allowed to be directors of companies.