Is this what it's come to? Right-wing politicians using their platforms to condemn the media? 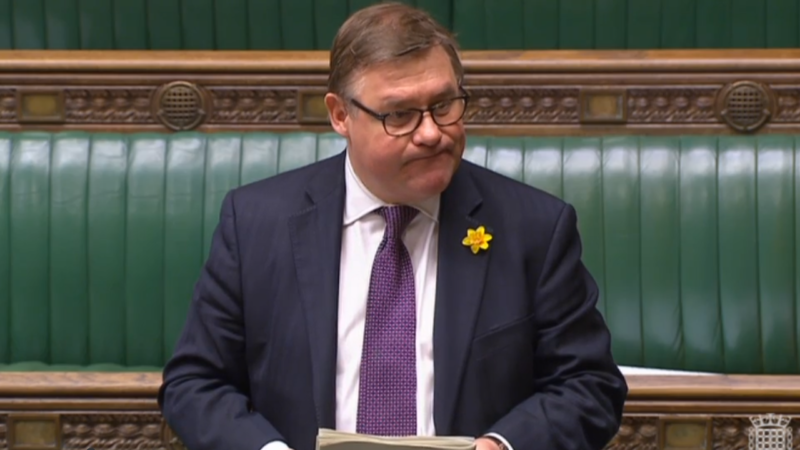 The state of our political debate. On Wednesday, the PM effectively launched an attack on all MPs – blaming them for the pesky business of amendments and Parliamentary democracy. And now, an MP took over the floor of the House to call for a BBC journalist to be sacked.

On the Today programme this morning, presenter Jim Naughtie commented on the nature of political parties being coalitions under our current political system, whereas: “The ERG [European Research Group], Jacob Rees-Mogg’s group, in France would be in the National Front…and in Germany they would be in the AfD [Alternativ fur Deutschland]. It’s only because of our system that the carapace of this party keeps them in.”

While Brexiteers might not like being compared to France’s far-right party, it is quite astonishing that ERG-activist Mark Francois took to the Commons today to call for Jim Naughtie to be sacked.

Mark Francois called Jim Naughtie “a very very highly paid bigot” and demanded he apologise or get sacked by the end of the day.

He went on: “If the corporation do not take action against it, it proves what many of us have suspected…that the BBC are irremediably biased in Europhilia.”

Bercow rightly pointed out many Remainers feel the BBC is irredeemably biased in favour of Brexiteers. The Speaker said the Commons was not a place for ‘personal attacks’.

But he did add: “To suggest that there is any National Front allegiance [in the ERG] is quite wrong and in my opinion uncalled for. Let’s try and lower the decibel level.”

Brexiteers appear to have missed Nigel Farage’s appearance this morning – when he said without evidence that “a very, very clear majority” now support No Deal, he went unchallenged.

Let’s admit it: both sides think the BBC is biased. The BBC is just imperfect like everything else.