This is the latest in a long line of incidents 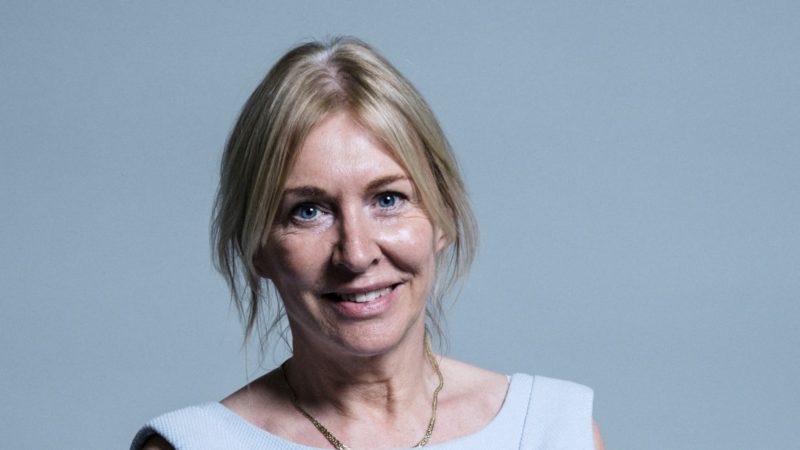 Tory MP Nadine Dorries has been mocked and criticised at after confusing two different British-Asian women.

The Labour Party’s prospective candidate for Chingford and Woodford Green is Faiza Shaheen. She tweeted:

Dorries provoked a similar controversy in April 2013 when she tweeted:

And in March 2018, she was accused of Islamophobia after suggesting Mayor of London Sadiq Khan, who is a Muslim, had a responsibility for grooming gangs in Telford and Rotherham.

Also in May 2018, she was accused of racism after telling columnist Yasmin Alibhai-Brown to “appreciate just a little the country and the people you have chosen to live, work and benefit from all of your life”. Alibhai-Brown left Uganda for Britain in 1972.