Housing campaigners and landlord associations alike fear the move will lead to a "postcode lottery" for ailing private renters. 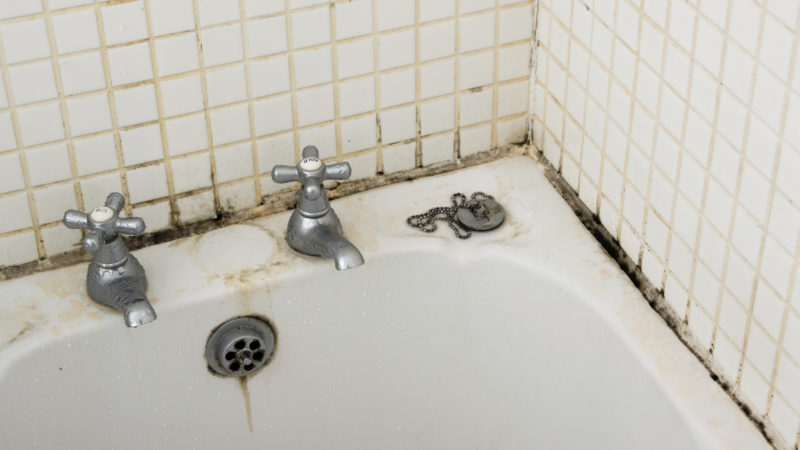 Local authorities have for a long time complained that to tackle criminal landlords they need more resources.

But, as Tory austerity goes, the government’s tendency has so far been to cut on council budgets rather than invest.

So today’s announcement by the Ministry of Housing of a £2 million pot for local authorities to use on rogue landlords was surely welcomed news.

But housing campaigners were cautious about the move, suggesting the policy could simply result in a “postcode lottery for tenants facing disrepair”.

The government’s press release states that:

“Councils will be able to bid for funding to step up enforcement action against irresponsible landlords who make tenants’ lives a misery and to develop and test innovative ways to clamp down on squalid accommodation.”

MPs in the Housing, Communities and Local Government Committee even admitted earlier this year that new legislation supposed to strengthen tenant’s rights – including civil penalties for bad landlords of up to £30,000 – was ineffective when implemented by under-staffed councils.

Government figures show that of the 4.5 million households renting privately nearly 20% are unhappy about their accommodation.

Lack of long-term assured tenancy agreements and the arguable abuse of Section 21 of the Housing Act by landlords to evict not-at-fault tenants have been major causes of concern for 11 million private renters in Britain.

The government’s new funding is supposed to help councils “build relationships with external organisations such as the emergency services, legal services and local housing advocates.”

And while the government does state that the money can be used to support local officers with new technology, data sharing and training, little is said about the actual recruitment of more civil servants.

Something that would help with both of these issues is a National Register of landlords. The government is already planning to require landlords to join a redress scheme – why not go one step further?

Even the Residential Landlords Association agreed the move was not enough for the scale of the problem.

So while the new funds will certainly support some of the work endeavoured by councils across the country to root out irresponsible and exploitative landlords, the campaign for renters’ rights is unlikely to end.

Indeed, Labour councillors and campaigners from Generation Rent, ACORN, London Renters Union and the New Economics Foundation are spearheading the End Unfair Evictions Now campaign and calling for Section 21 to be scrapped.

Remains to be seen if the government will listen to their calls or opt to just throw another £2 million at the problem.