Labour says EU should protect human rights all the time, not just in headline-grabbing cases 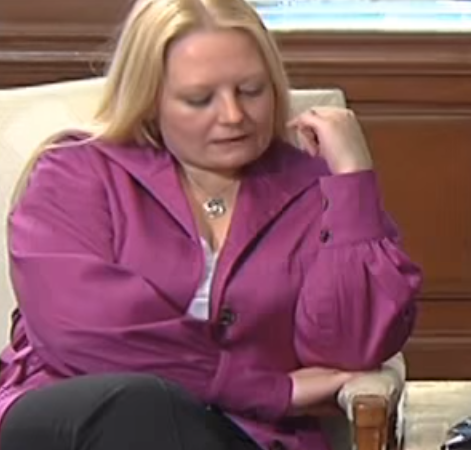 Labour’s MEPs have called on the European Union (EU) to use its influence to protect all victims of human rights abuses.

The MEPs say the EU and other powers have influence through trade deals and military cooperation and can use this to insist that human rights are respected.

In a statement, the MEPs said: “One such case that has had scant attention is that of Marsha Lazareva, Kuwait’s top woman CEO, who was jailed earlier this year for corruption following a trial in which the prosecution did not give her defence team full disclosure of incriminating documents and other evidence, documents campaigners claim are probably forged anyway – documents her defence team have been denied the opportunity to examine and submit to a forensic accountant.”

The conditions for non-nationals like Lazareva (who is Russian) are described as “truly shocking” by those with experience of the prison system in Kuwait.

Accounts tell of seven women to a cell and clothes and food limited intentionally by prison officials who distribute to Kuwaitis first and foreigners second.

According to Human Rights Watch, foreign women who go to work in Kuwait are particularly vulnerable to false accusations of theft, summary dismissal by employers, assault and even rape. Many women then face imprisonment and expulsion.

While the EU has been criticised for a lack of focus on human rights, there are fears that the UK government is likely to push human rights completely to one side in order to sign post-Brexit trade deals.

Kuwait is already an importer of UK arms and the UK has been promoting arms exports to the repressive Gulf nation’s government- inviting it to attend London’s DSEI arms fair last September.