The Health Secretary's plans for the NHS could mark the back-door privatisation of our health service. Thousands are backing a judicial review to halt the controversial shake-up. 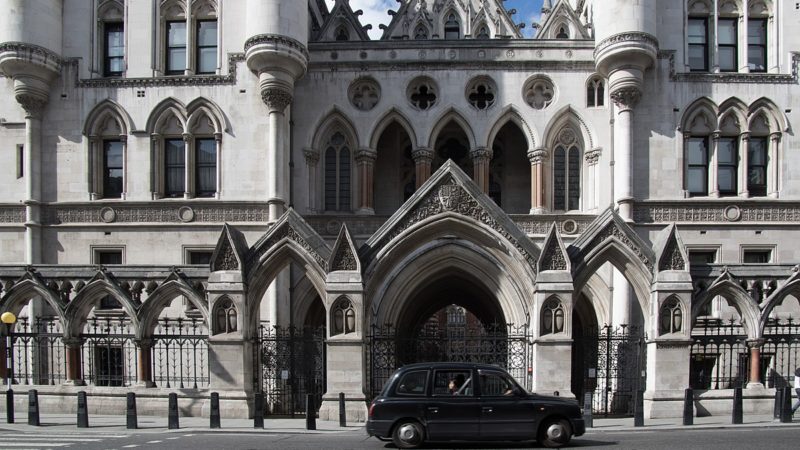 The High Court in London is hosting a judicial review this week, over so-called Accountable Care Organisations (ACOs) in the NHS.

ACOs bring together most of a local area’s NHS services under a single budget, which is then run directly by one big organisation – with private companies likely to play a huge role.

Four claimants had previously be joined by the late Professor Stephen Hawking – and we continue to be inspired by how he fought for the NHS right up to the end of his life.

When the case started in December 2017, NHS England was planning to introduce the first ACOs by April 2018. The government was planning to rubber stamp swathes of regulations so that ACOs could operate.

But ACOs and the regulations may have only been delayed by one year. The policy to introduce these new bodies is still very much in place.

At the heart of our concerns is that, as envisaged in the policy, ACOs would need to take on most of the functions of Clinical Commissioning Groups (CCGs). It would be ACOs, not the CCGs, that would be responsible for making most of the decisions about providing health and care services.

Those ACOs could be wholly or partly private organisations. Unless the changes are blocked we could end up with for- profit health organisations making behind the scenes decisions on long term NHS provision.

We are arguing that the law which says clinical commissioning groups must make these decisions is being subverted, and that in planning and supporting ACOs, the Secretary of State for Health and Social Care and NHS England have fallen below public law standards of openness and transparency.

Now over £280,000 has been raised from more than 9,000 donations, across three rounds of funding on the Crowdjustice website.

The thousands of people who have supported this judicial review demonstrate how important it is it to maintain the NHS, to be involved in its decision making and not to allow control and decision making to be handed over from bodies which the people, through parliament, entrusted with the future of the NHS.

Win or lose, support for the JR has demonstrated that the public is not willing to hand over their NHS to unaccountable, unelected organisations nor to the private sector and the campaign will go on.

In the meantime, cuts and closure of services are occurring across the country, NHS buildings and land are being sold at knock-down prices and non-clinical staff are being transferred from NHS employment into newly-formed companies.

Those plans continue whatever the outcome of this judicial review – so it is important to support local and national campaigns resisting this asset-stripping.

If allowed to continue, these ACOs would implement a fundamental change in NHS/social care provision – where huge contracts are given over to single companies for long periods with minimal accountability.

This High Court case is vital in ensuring the proposals are halted.

Professor Allyson Pollock is a doctor and a consultant in public health medicine. She is the Director of the Institute of Health and Society at Newcastle University. She is one of four individuals behind the judicial review on ACOs.