Almost half a million ‘bogusly self-employed’ people may be affected by a ruling by an employment appeal tribunal today. 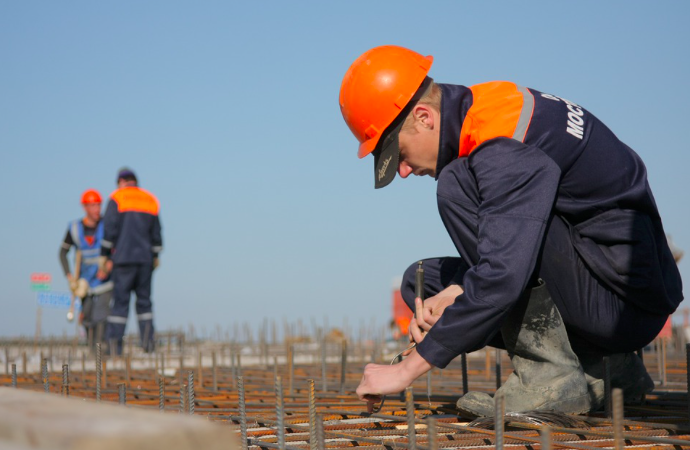 In a case that could affect up to half a million workers, a man who was treated as self-employed by a staffing agency should have been given employee status and been entitled to workers’ rights, a court ruled today.

An employment appeal tribunal ruled today that Russ Blakely who was treated as self-employed by his company was in fact an employee and had been denied holiday pay.

Blakely, a pipefitter who worked on hospital redevelopment project in Berkshire, was charged £725 in employer’s national insurance contributions and £324 in management fees by his payroll company, whilst the company refused to pay him holiday pay, claiming he was a self-employed contractor.

But the employment appeal tribunal ruled that Blakely was a worker because he had a contract and the use of a payroll company did not circumvent this relationship.

The decision of the court is binding on all employment tribunals and must be applied in other cases, so could mean better working conditions for hundreds of thousands of ‘bogusly self-employed’ people – who lose thousands of pounds a year in employee benefits denied to them.

As many as 460,000 people may be ‘bogusly self-employed’, missing out on employee rights such as holiday pay, sick pay and pensions worth up to £1,200 per worker per year, according to some authorities.

The case was fought by Unite the union on behalf of pipefitter Russ Blakely against employment agency On-Site Recruitment Solutions Limited and payroll company Heritage Solutions City Ltd, who owed Blakley £1,453 in holiday pay when he was dismissed.

The court ruled that:

Assistant general secretary of Unite Howard Beckett, who fought the case on behalf of Blakely, said:

“This is a groundbreaking victory against bogus self-employment in construction and other sectors.

“It blows a hole in the way that employment agencies hide behind payroll and umbrella companies and pretend that they are not responsible for the employment of the workers they recruit.

“This decision sends out an unequivocal message to all those involved in bogusly self-employing workers, Unite and our Strategic Case Unit is on your case.

3 Responses to “A court just ruled these 400,000 precarious workers may be entitled to employment rights”