Not only is the policy discriminatory – it's unclear that it makes the NHS any money. 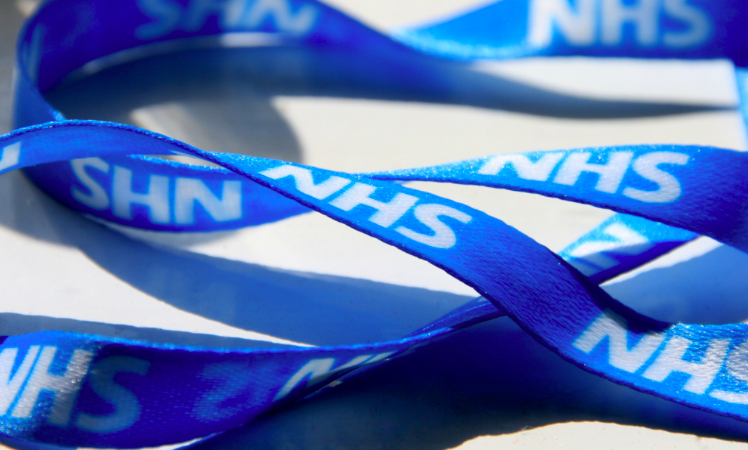 Charges made to migrants living in the UK for using the NHS are set to double, it was announced today. It’s the most recent part of an ongoing right-wing attack on migrants, blaming them for the NHS’s funding problems.

The ‘immigration health surcharge’ – that people from outside the European Economic Area staying in the UK for six months or longer must pay – will rise from £200 to £400 a year.

The policy to charge non-UK residents for using the NHS was originally introduced by Theresa May’s Home Office in 2015, in a clampdown on “health tourism”.

The charges were introduced at the same time as rules that said any organisation receiving NHS funding was required to check every patient’s ID, determining whether they’re eligible for free care, and charging them if not.

The crackdown was in response to indignant calls in the media that migrants were ripping off the NHS: Health tourism was a “scandal” and a “crisis” according to the Express; and a “looming disaster” according to The Mail.

Even today, The Sun claims that doubling the charges is a “climbdown”: “Theresa May has watered down her pledge to tackle health tourism by only raising the fee for NHS access to £400 a year – instead of the £600 promised in her manifesto.”

But the idea propagated by the right-wing press that migrants are systematically running the NHS into the ground through “health tourism” is – surprise, surprise – massively exaggerated.

‘Health tourism’ is estimated as costing the NHS between 0.1% to 0.3% of it’s total budget each year.

And the BMA said that the government’s plan to “recover” £500m a year in charges for overseas patients was “patchy”. Adding:

“Ministers should not mislead the public into thinking this will result in a cash windfall for the NHS, but must address the wider funding shortfall in the NHS, which has left it understaffed and struggling to care for its patients.”

Does this financial argument really justify introducing a massive layer of bureaucratic ID checks into the NHS? It would seem almost definitely not, considering the consequences of these checks are extremely regressive.

Putting checks on access to healthcare deters people in vulnerable groups – such as homeless asylum seekers and victims of trafficking – from accessing services, for fear that they’ll be reported to the Home Office.

The charity, Doctors of the World, who run drop in clinics for vulnerable people in London, said charging people for healthcare “deters many of the people we help from accessing services they need”.

Commenting on the rules that require the NHS to check ID before providing care, Lucy Jones, who runs the organisation’s UK programmes, said last year:

“The government is effectively making a whole host of community health workers into proxy border guards – from school nurses to charity workers to trauma counsellors.

“It’s a huge burden on people who just want to do their jobs, not carry out the Home Office’s work.”

And indeed people are right to be fearful. An investigation by Buzzfeed last year revealed that the Home Office was using NHS data to find and track migrants – and NHS workers weren’t even aware this was taking place.

Today’s announcement is the continuation of a regressive Tory policy that contributes a negligible amount to NHS accounts whilst demonising migrants and putting healthcare out of reach to some truly vulnerable groups of people.

4 Responses to “The Tories are doubling what migrants have to pay to use the NHS. It won’t solve the crisis”