Serious questions need to be asked over the Big Four's advice to Carillion as a crisis brewed. 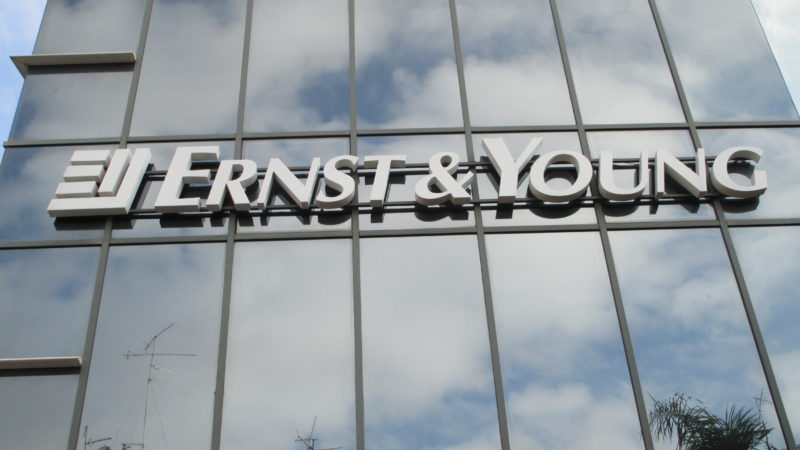 The Big Four accounting firms audit 99% of the FTSE100 companies – and are said to represent of best of accounting and finance expertise in the UK.

But while the spotlight is on KPMG’s audit of Carollion’s financial statements, searching questions need to be asked of Ernst & Young (EY), PricewaterhouseCoopers (PwC) and Deloitte.

Why did their collective expertise fail to save Carillion?

On 14 July 2017, Carillion appointed EY to conduct a strategic review with a focus on cost reduction and cash collection. EY’s business recovery partner Lee Watson was seconded to the company and appointed its Chief Transformation Officer.

The transformation, of course, did not materialise. The company entered liquidation on 15th January 2018. Its eventual liabilities of around £5bn would cast a shadow on the future of many creditors in the supply chain.

PricewaterhouseCoopers (PwC) had acted as advisers to Carillion’s pension trustees, with a focus on how to protect members’ interests.

Carillion’s 2016 accounts, audited by KPMG, showed a pension scheme deficit of £805m. Experts, however, think the real figure is likely to be around £2.6bn. Pension scheme members are unlikely to recover anything significant from the Carillion liquidation.

Yet as Carillion headed for collapse, about 50 PwC personnel advised the Cabinet Office and helped to prepare government contingency plans to handle the fallout from the firm’s failure.

Details of this plan have not been published by the government, but the contract was estimated to be worth about £750,000 a week to PwC.

Despite the prior engagements, PwC is now providing six ‘special managers’ to the Carillion liquidator. The informed opinion is that PwC is likely to collect around £50m from the liquidation process.

Then there is the role of Deloitte. Carillion’s 2009 annual report noted that after a review that year, the decision was taken to outsource the internal audit function to Deloitte LLP. After a transition period, Deloitte LLP assumed full responsibility for internal audit in January 2010.

By taking the internal audit role, Deloitte effectively became part of Carillion’s management team. The fee paid to Deloitte is not known but is likely to be substantial.

In its role as internal auditor, Deloitte performed several other functions – including assessing the adequacy and effectiveness of internal controls over key risks faced by the business.

The company’s 2016 annual report said that: “The Group’s assessment of principal risks is taken into account in the development of internal audit plans…The Group’s risk management procedures are reviewed by its Internal Audit function on a periodic basis.”

The risk reports prepared by Deloitte are not publicly available. But Carillion had been on borrowed time. It operated on wafer-thin profit margins of 2%-5%.

By June 2017, the first half of 2016 profit of £84m turned into a loss of £1.15bn, after a write down of worthless contracts. The company did not have the capacity to borrow more, and banks eventually pulled the financial plug.

So the inevitable questions arise about the quality of advice received from Deloitte: how well did the firm analyse – and push the company to respond to – the major risks?

Deloitte also advised Carillion on executive pay. A note in the company’s 2009 audited accounts stated that since 2005, the Remuneration Committee has used Deloitte to provide salary survey and benchmarking information and external and internal contextual information and analysis as required.

The firm’s advice fuelled fat-cattery: in 2016, Carillion’s chief executive pocketed £1.5m, including a bonus of £122,612 and a contribution of £231,000 to his pension pot. These pension bonuses come in spite of Carillion’s huge pension scheme deficits at the time. Deloitte also provided other consultancy services, including advice on pension investment.

All three firms have questions to answer in the wake of Carillion’s collapse. More widely, we have to look at the wisdom of outsourcing vital functions like internal audits.

The Big Four raked in huge sums while Carillion’s problems deepened. They must now be called to account.