74 per cent of Labour Party supporters back a referendum in the event of hard Brexit, an increase from 70 per cent last month. 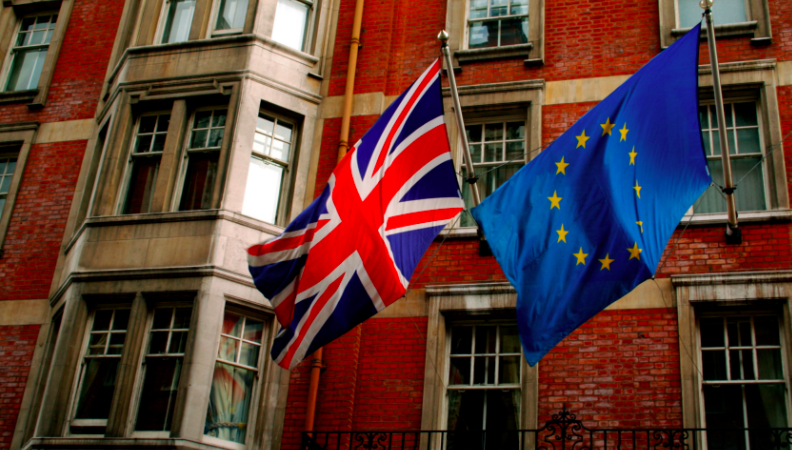 Public backing for an in-out referendum in the event of a ‘no deal’ Brexit is growing according to our latest polling. And with even Nigel Farage suggesting another vote, a second referendum may be becoming inevitable.

57 per cent of those polled said they’d support a second referendum in the event of a ‘no deal’ exit from the EU, up from 54 per cent last month.

This figure was 74 per cent amongst Labour Party supporters, an increase from 70 per cent last month.

Whilst 81 per cent of SNP and Lib Dems support a second vote.

And additional calls for a second vote came from an unlikely quarter last week, when former UKIP leader Nigel Farage said he was getting himself “mentally ready” for the “possibility” of another Brexit vote.

“We must ready ourselves for the possibility of one last dramatic battle,” Farage said. Continuing: “in the next few months, committed leavers must prepare for a second poll and get ready to start campaigning.”

On the same day, UKIP backer and founder of Leave.EU Arron Banks similarly said that a second vote was “the only option now”. Banks said:

“If we do not act radically now, we will sleepwalk into a faux Brexit, in name only.”

Following Farage and Banks’ remarks, bookmakers quickly slashed their odds of a second poll before 2019 to 5-1.

Jeremy Corbyn ruled out a second Brexit vote last week, but with the tide increasingly flowing in the other direction – inside and outside his own party – now may be the time for Labour to reconsider.

With factions within the Leave campaign possibly already preparing for a second vote, the Remain campaign and Labour, at the very least, should start developing their own plan for such an outcome.

BMG Research interviewed a representative sample of 1,513 UK adults online between 9th & 12th January. Data are weighted. BMG are members of the British Polling Council and abide by their rules.

The question asked was: ‘Imagine a scenario where the UK Government and the European Union were unable to reach a deal – a scenario sometimes referred to as a “no deal” Brexit. A “no deal” Brexit would result in the UK having no preferential trading and custom arrangements with the EU, leaving us to trade with the EU on World Trade Organisation (WTO) rules. In this scenario, would you support a new/fresh in-out referendum on EU membership?’

2 Responses to “Support for a second Brexit vote is growing. Is another referendum becoming inevitable?”